Dan Daniell has confirmed the he and Frida have recorded a new song.

The song celebrates the 150th anniversary of the Matterhorn's first ascent in 1865 - the attempt ended in tragedy with 4 members of the climbing party being killed.
The Matterhorn is a stunning looking mountain towering over Zermatt but is treacherous too and claimed many lives over the years. This song is just a part of Zermatt's events in recognition of the anniversary.

Frida and Dan have worked together previously in 2003 when they recorded 2 songs together: 'I Have A Dream' (a new version) and 'Lieber Gott' which Dan wrote. The song was described as a Prayer Song.
These 2 songs along with a third recorded by Dan alone 'Wenn Ich Dann Gehen Muss', were released on CD single and sold in Limited numbers with all proceeds going to charity to aid children in war.

The new song will be released for the anniversary in 2015.

In this video:
Mammut Key Visual shooting in Zermatt for the 150 years jubilee in 2015 of the first ascent of the Matterhorn.


In this video:
Frida and Dan 'Lieber Gott': 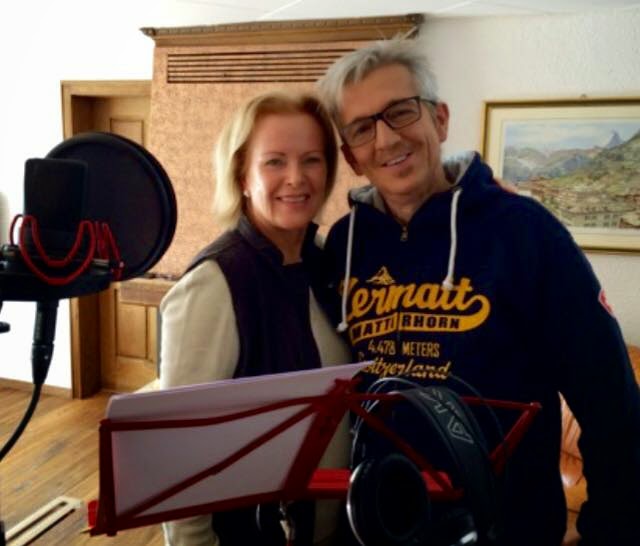 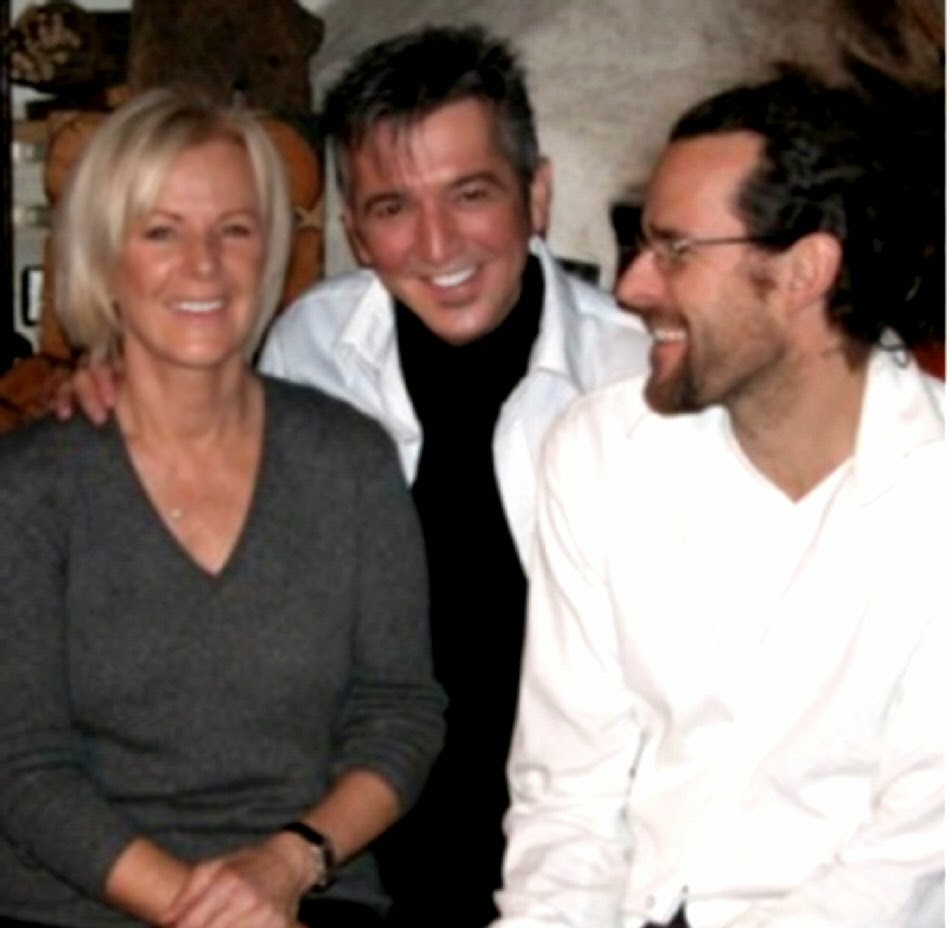 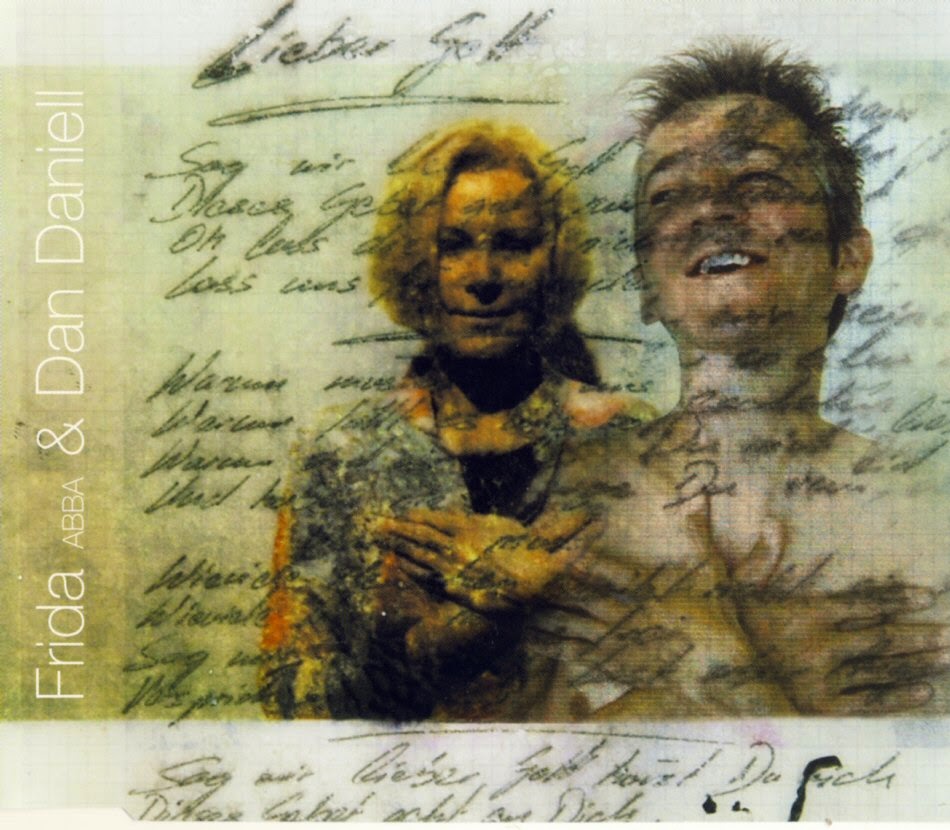 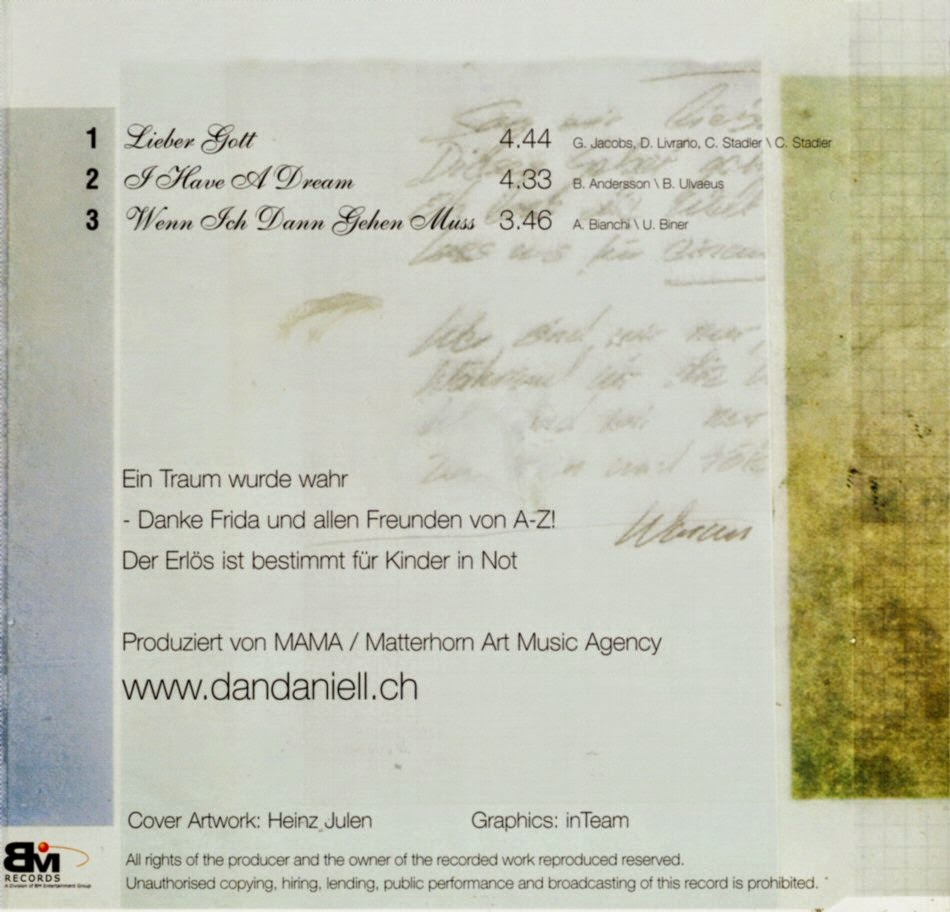