For those that trust Amazon even without images, some are pre-ordering from them when the item can be found on that site.

* Appears to be sold out on all sites at the moment - I will update here if any more show up. 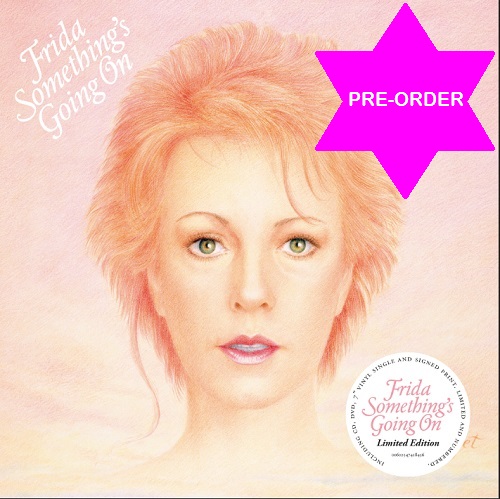 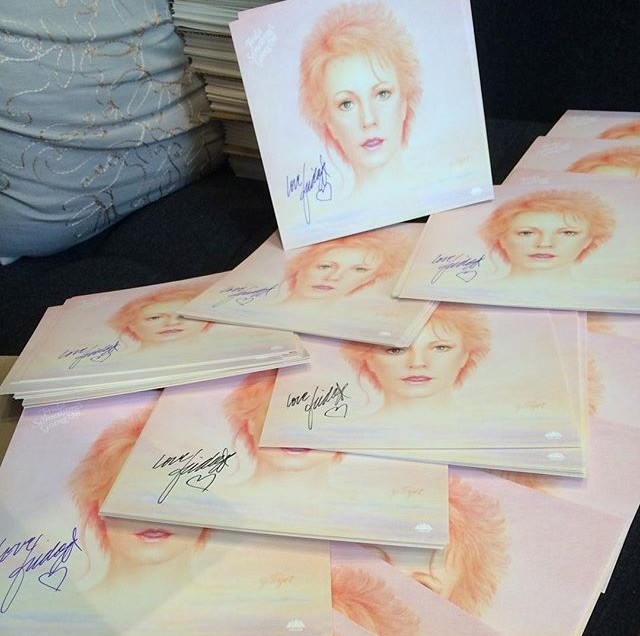 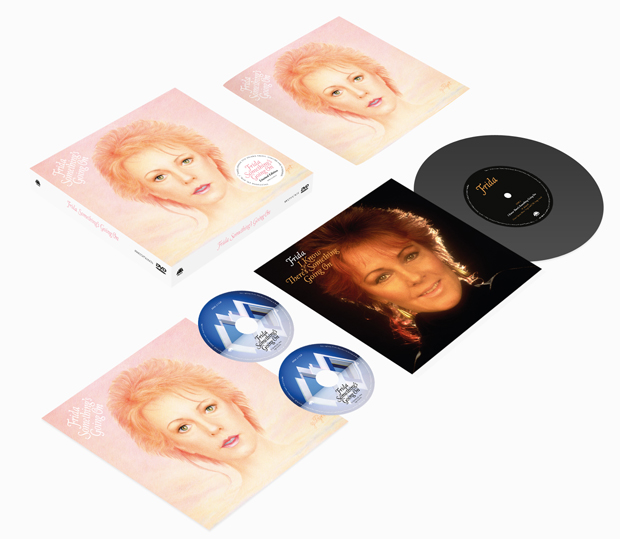 Price is approximately $64.00AUD plus postage.

This autumn Frida of ABBA will celebrate her 70th birthday. To honour this special occasion, Polar Music will release a super limited edition version of the 1982 album "SOMETHING'S GOING ON" on October 23rd 2015.

The boxed set is strictly limited to 2000 copies and contains liner notes written by Frida, as well as a hand-signed art card!

The full contents includes a remastered CD version of "Something's Going On", a DVD featuring a "Making Of" documentary, promo videos and interviews from 1982, a signed art card, a 7" single of the song "I Know There's Something Going On/You Know What I Mean", and a booklet with liner notes written by Frida.

When first released in September 1982, "Something's Going On" reached number one on the album charts in Sweden, went Top 5 in Norway and Belgium, as well as going Top 10 in Australia, Finland, Switzerland, Austria and the Netherlands. The single "I Know There's Something Going On" has sold over 3 million copies alone since release. The album is produced by Phil Collins.