Apparently Universal are working on a few projects scheduled for release around October, in preparation for Fridas' 70th birthday. A vinyl single edition of "Slowly" (B-side to be confirmed) and a box set edition of Something's Going On are allegedly on the cards. We'll let you know more when we have any definite news.

+++ Information +++
A lot of you have been contacting the site in recent days after seeing on-line stores advertising things such as a vinyl release of Slowly and a box set edition of Something's Going On.
We cannot tell you much about these items at this stage.

But Frida has confided in us that Universal is putting together something special to mark her 70th birthday later this year.
However we are not allowed to reveal much more at this stage.
But please keep an eye on this site because when there is news that we can officially release then we will certainly post this for you. 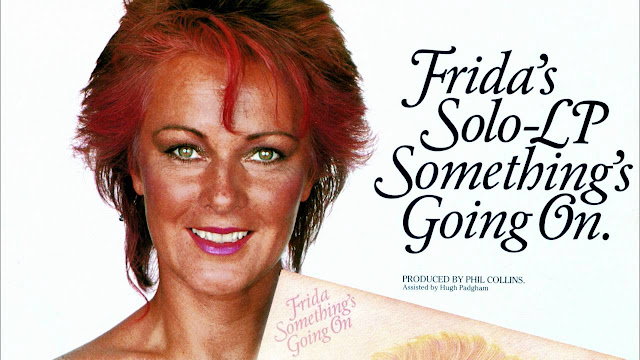