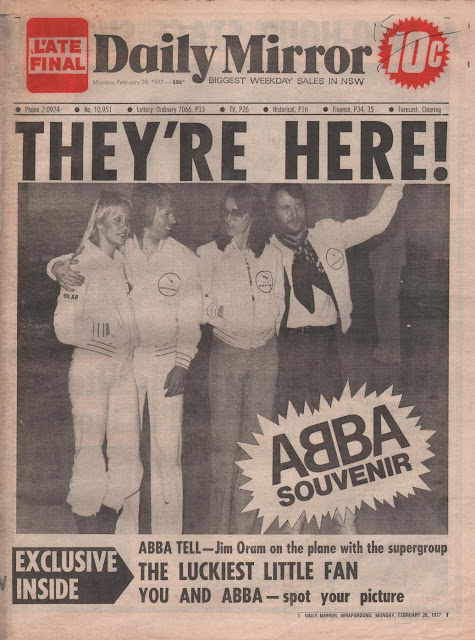 On 27th February 1977, ABBA arrived in Sydney for their Australian Tour.
They checked into the Sebel Town House Hotel in Elizabeth Bay.

With great anticipation from media and fans, Agnetha, Bjorn, Benny, Frida and an entourage of 117 people arrived in Sydney. In the Boeing 727 hired to transport them, were manager Stig Andersson and their frequent video director Lasse Hallström, who was travelling with them in order to do a whole film about the tour with a little storyline.

There had been much outrage in the Australian press that tickets for the concerts would cost $9 or more! When tickets went on sale in October 1976, fans all over the country queued for hours to secure tickets and every single concert was sold out.


After a long flight from Stockholm to Sydney, a tired gang checked in at the hotel to start the tour, and were greeted by this wonderful letter from Clabbe af Geijerstam, who was already on site. It contained everything they needed to know for the first few days. 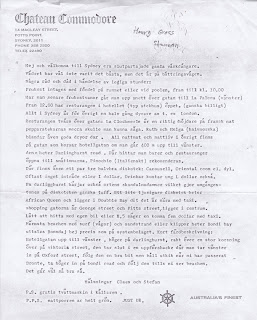 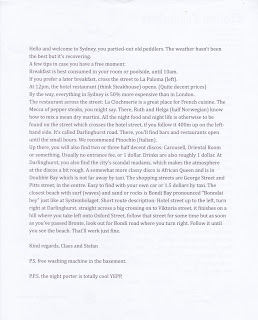 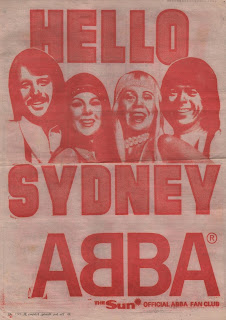 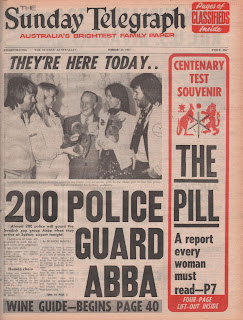 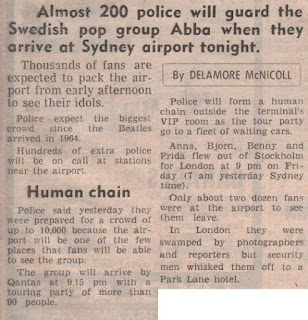 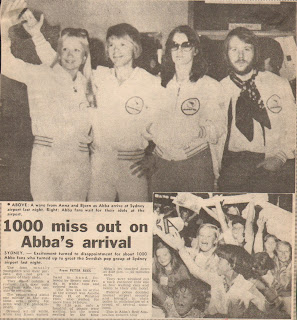 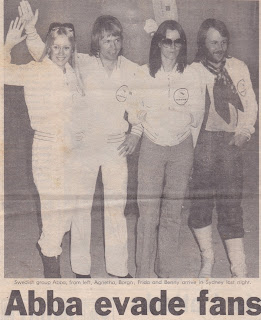 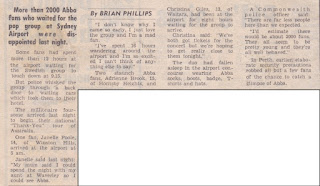 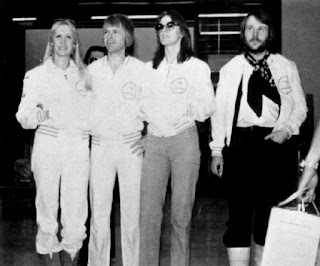 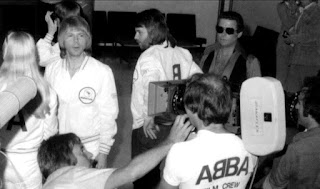 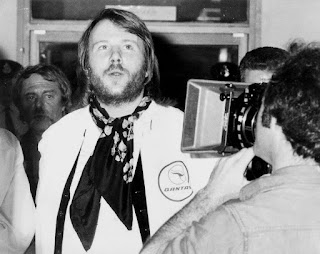 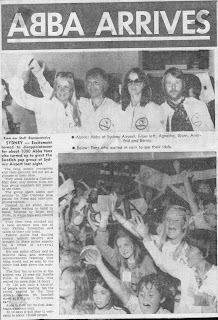 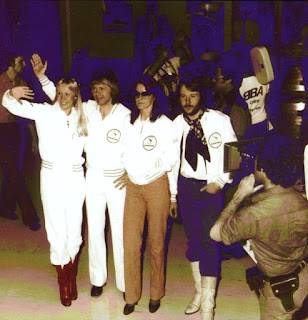