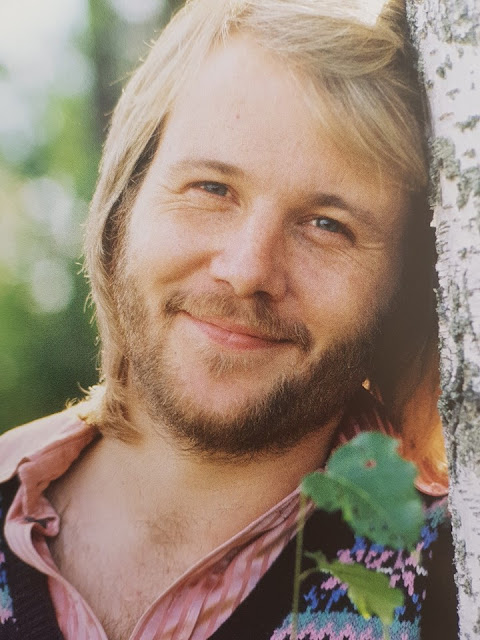 In an interview with icethesite Benny announced that he has decided to mark his upcoming 70th birthday with the release of a solo piano album.

“I’ve actually been thinking about it for a while but haven’t had the time. Now I do and it kind of feels right,” Benny said. “I think it’s going to be fun!”

Although he has not chosen exactly which tracks to record yet, they will all be his own melodies and he says that he intends to include pieces from every phase of his musical career from 1965 through to 2016.

“Some pieces, such as Mountain Duet from CHESS, are really suitable as piano solos whereas others, Waterloo for example, just don’t work,” he said. “It will depend on what feels good in my hands when I play.”

Benny hopes to start work on the project next week, but as he wants to record the album on the piano that is currently in his office rather than the one in the studio, he needs to get it moved first.
“My office piano has electro-magnetic sensors which makes editing easier,” he explained. “I fear that I am getting rather particular, but I don’t want to hear myself playing sounds that are too perfect,” he said.

Benny doesn’t plan to feature any other musicians or an orchestra on the release, making it the solo recording that many people have hoped he would make for a long time.

The album will be released on vinyl as well as CD and digital file formats. In addition, a book of sheet music will also be made available.

“I like the idea that anyone who can play a little, young or old, talented musicians or otherwise, can take it home and give it a go themselves,” Benny told us.

Benny is not sure if he will get the album completed before his actual birthday on 16 December due to the pressure of other commitments. 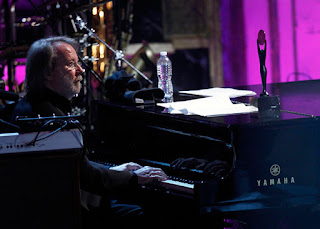 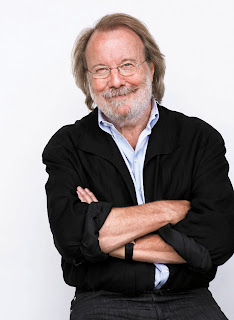