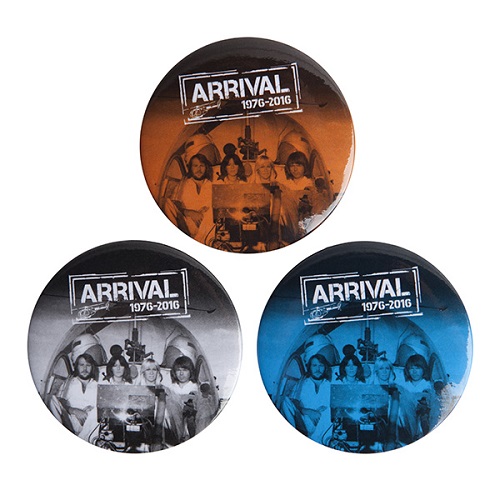 Well, it appears that 'Arrival' is going to be released on a Limited Edition 12" vinyl to celebrate the 40th Anniversary - release date is October/November at this point.

But wait, there's more ! 4 singles from the album will also be released on 7" vinyl and in their original Polar sleeves.

Singles being released are:

The Deluxe Edition of Arrival has also been re-issued in a jewel case.

The LP and singles can be pre-ordered now from WOWHD and Amazon as far as I can tell but will update information here as it comes to hand.

The LP is listed at over $70AUD so let's hope it's going to be something special !

And don't forget to check out ABBA The Museum for the Anniversary T-shirt and badges ! 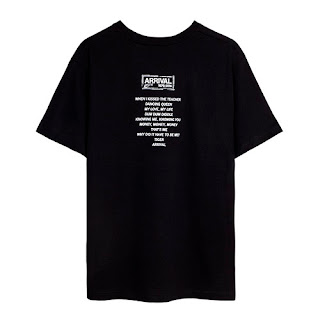 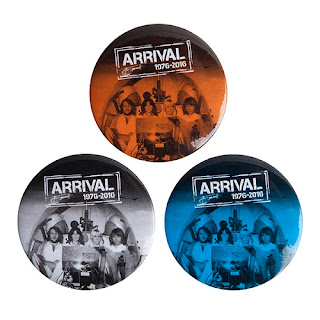 Singles to be releases: 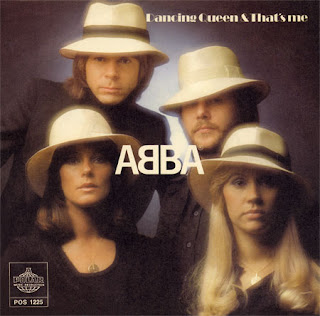 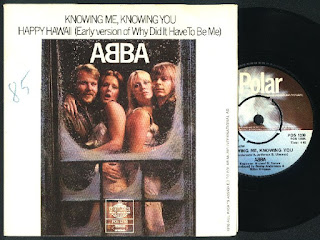 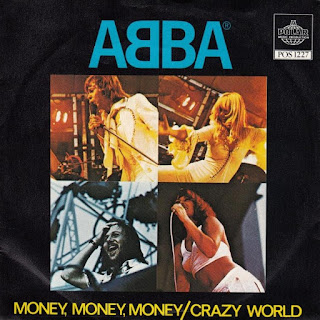