Bjorn Ulvaeus To Open Mamma Mia! Restaurant At The O2 In London ! 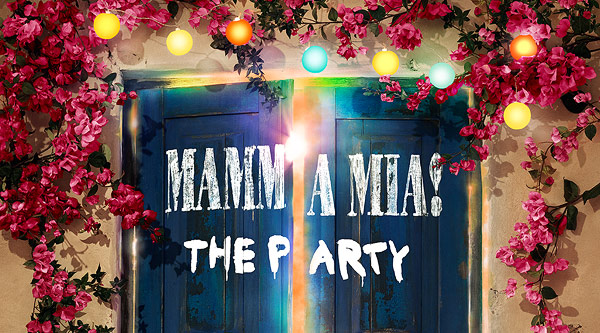 ABBA’s Björn Ulvaeus has said “here we go again” to plans for a Mamma Mia! themed restaurant in London, after he ditched a failed bid to open it in Waterloo.

The Swedish songwriter and singer today revealed he intends to launch an immersive attraction — called Mamma Mia! The Party — at the O2 complex in Greenwich.

When it opens in “late spring” next year, up to 500 guests a night will dine on Mediterranean food in a mock Greek taverna while singers blast out ABBA songs around them and perform a “spin-off” story from the hit musical and movie Mamma Mia! At the end of the evening, tables will be cleared away to make way for a vast Seventies-style disco dance floor.

The announcement comes less than four months after the 73-year-old was forced to abandon his original plans to create the venue in Coin Street, close to the station that shares a name with one of ABBA’s biggest hits.

Residents had launched a spirited “No Thank You For The Music” campaign in opposition, claiming their lives would be blighted by rowdy ABBA fans emerging from the restaurant in the early hours.

Ulvaeus said today: “We have long admired the O2 and the huge entertainment success it has become under the ownership and management of AEG.

“We believe bringing Mamma Mia! The Party to the O2 will add to this already vibrant cultural destination and provide the perfect location for our exciting new show.”

John Langford, vice president and general manager of the O2, said: “To be hosting Mamma Mia! The Party at the O2 is a real honour. It perfectly complements the outstanding live performances, events and entertainment all available under our world-famous roof.”

The plan marks the latest commercial venture involving the music of ABBA, who won the Eurovision Song Contest in 1974. A sequel to the movie Mamma Mia! — Mamma Mia! Here We Go Again — opened last month and has taken roughly $350 million (£270 million) at the box office.

Follow updates and buy tickets on the Official site here: 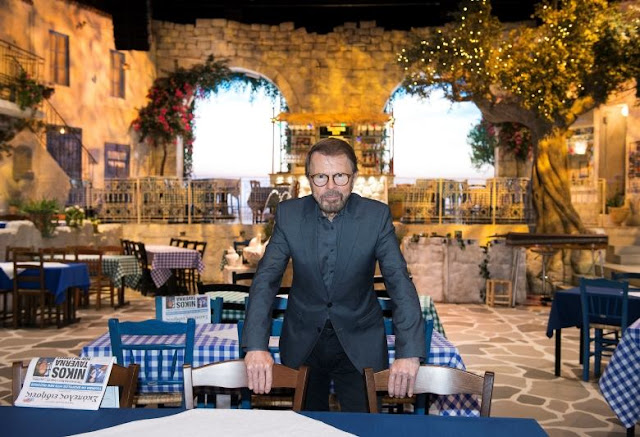 Check out the O2 venue here: 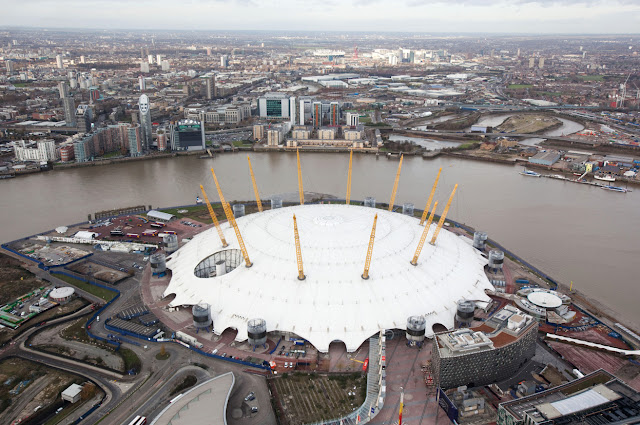