Frida Promo Poster for A 'Tribute To Frida' 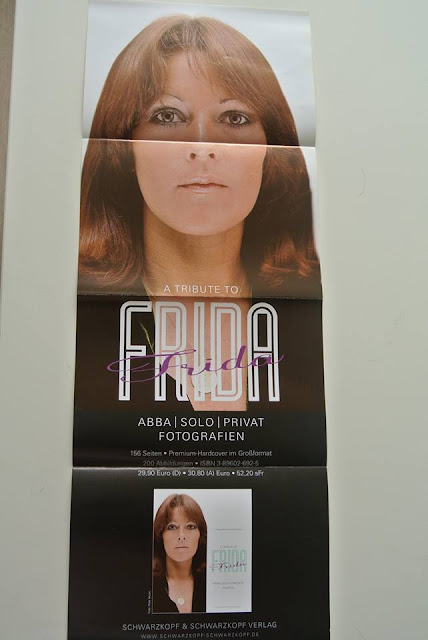 "On behalf of Evelyn and myself, we are very happy and proud to tell you that we have surpassed the incredible amount of 1000 Euro! A big big thank you to ALL of you who have donated and bid in the auctions! We're still going strong and lots more wonderful auctions to come! And don't forget the possibility to make a donation at www.frida70.com and include a birthdaywish for Frida!" 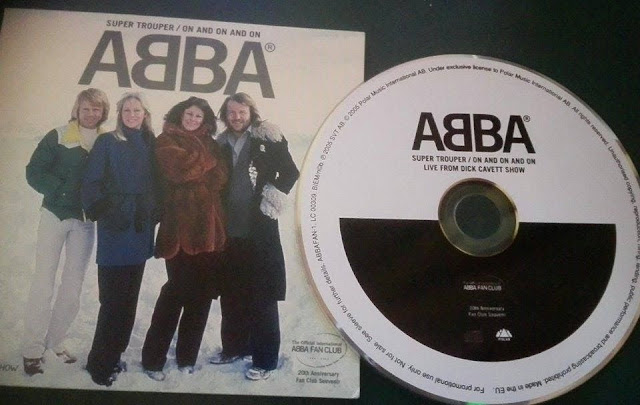 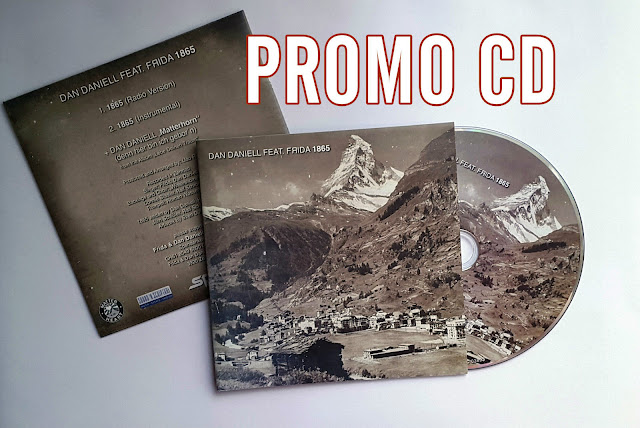 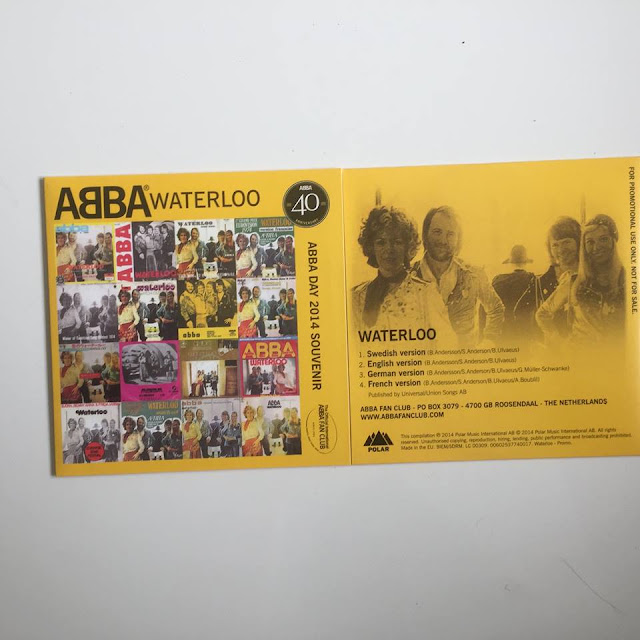 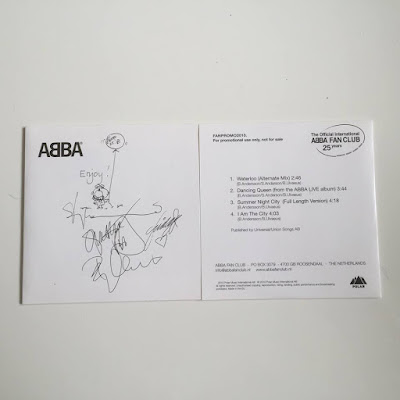