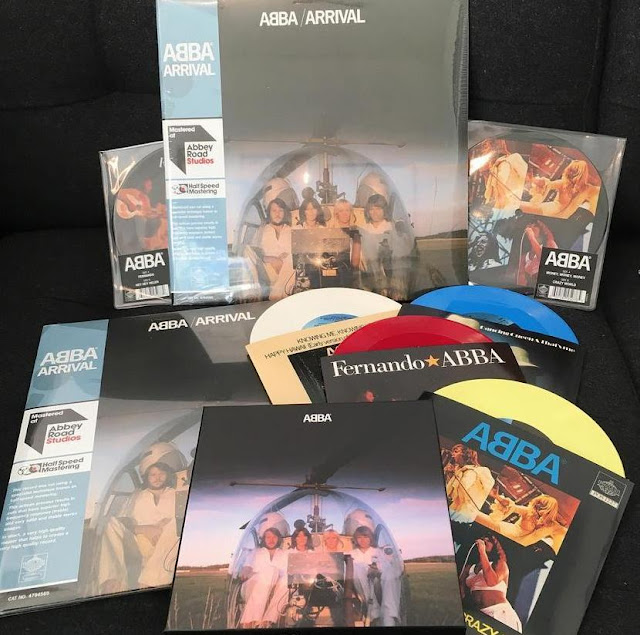 Wow, can you believe it is 40 years since the fantastic album 'Arrival' was released ? And look at the gorgeous display at ABBA The Museum ! Love it !! 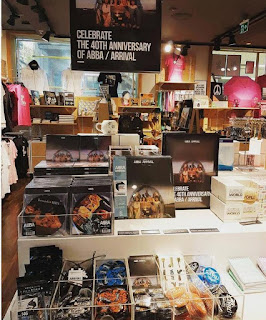 And we have been blessed with some fabulous releases to celebrate this momentous occasion - 7" picture discs of the biggest hits from the album, box set of coloured 7" vinyl, and of course the half speed masted 12" double vinyl.

I am still waiting for my items but I will take lots of pictures and add them here once they arrive - very exciting !

Arrival is the fourth studio album by the Swedish pop group ABBA. It was originally released in Sweden on 11 October 1976 by Polar Records. Recording sessions began in August 1975 and continued until September 1976 at Metronome and Glen studios in Stockholm, Sweden. It became one of ABBA's most successful albums to date, producing three of their biggest hits: "Dancing Queen", "Money, Money, Money" and "Knowing Me, Knowing You". Upon its original 1976 release, "Fernando", released as a single earlier the same year, did not appear on Arrival, but it was included on the Australian and New Zealand versions. Arrival was the best-selling album of 1977 in the United Kingdom and was certified gold by the Recording Industry Association of America.
The album was first released on Compact disc in 1984 and then re-issued in digitally remastered form a total of four times; first in 1997, then in 2001, 2005 as part of The Complete Studio Recordings box set, and again in 2006 (as a special Deluxe Edition).

The album reached number 1 in many countries:

The single 'Fernando' stayed at number 1 in Australia for a huge 14 weeks and is still the biggest selling single of all time here. 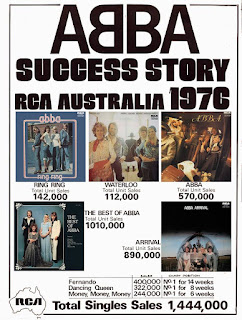 A fabulous TV Commercial for the album from 1976:


Knowing Me Knowing You: 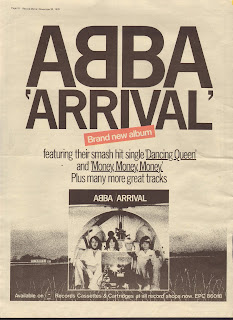 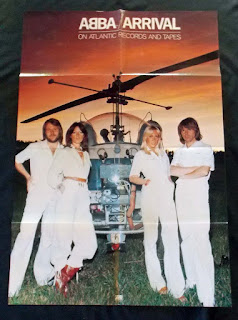 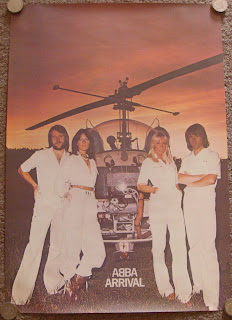 
If you haven't ordered your 40th Anniversary items yet, check out some of the following links:

Arrival The Singles - Coloured Vinyl Box Set - remember this is a Limited Edition Box Set - it will sell out !

The Sound Of Vinyl 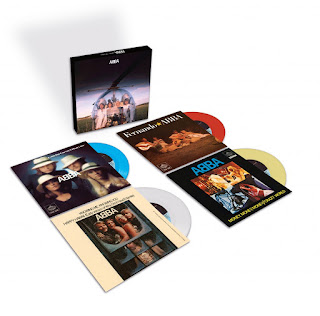 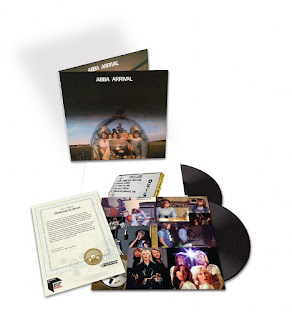 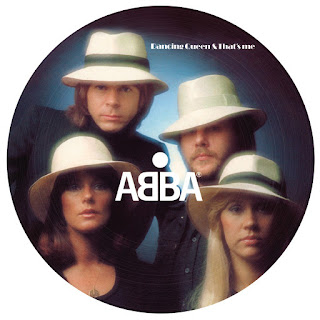 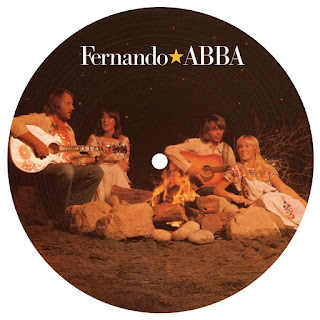 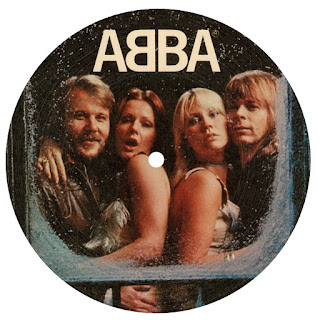 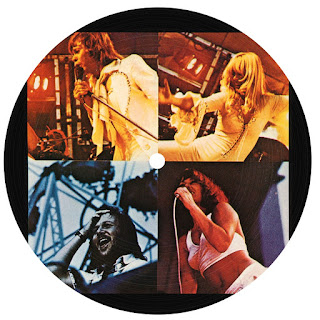