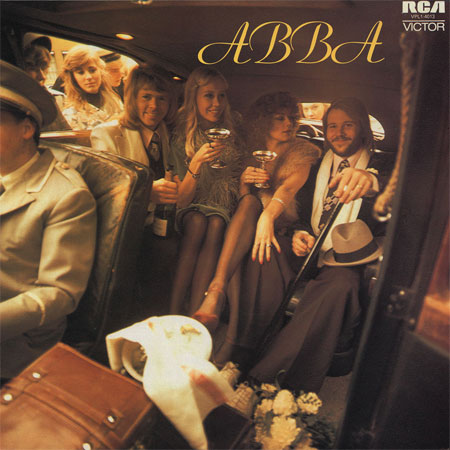 Today in 1975, the ABBA album reaches number one in Australia, staying there for 11 weeks. 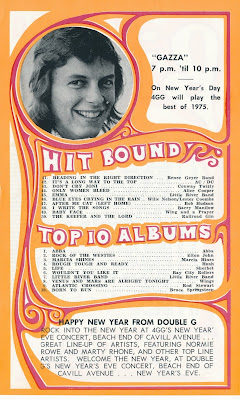 This was ABBA's third album release - second international release - and has the wonderful songs that shot them to the top in Australia - and finally around the world.

But it also contains other greats like I've Been Waiting For You, So Long, Bang A Boomerang & Rock Me - plus the amazing Intermezzo No.1.

This album went to Number 1 in Australia and was in the charts here for 65 weeks ! The only ABBA album to stay in longer was, of course, The Best Of ABBA.

Check out the Making Of The ABBA Album here:


Following the Eurovision success of "Waterloo", ABBA saw the band gaining worldwide recognition. "I Do, I Do, I Do, I Do, I Do" topped the charts in Australia, as did "Mamma Mia" shortly after. "SOS" and "Mamma Mia" became hits in both the United States and the United Kingdom, and two of its most famous songs. The album saw ABBA dabble into reggae with "Tropical Loveland" and includes a grand pseudo-classical keyboard instrumental in the traditions of Keith Emerson and Rick Wakeman with "Intermezzo No. 1" (early working title: "Mama").

Pictures for the 'ABBA' LP sleeve were taken in the lobby at the Castle Hotel in Stockholm. One of the photos from this session features on the back of the album cover.
Today the hotel's name is "Riddargatan".

According to photographer Ola Lager, the photograph on the front of the glamorous sleeve was taken a couple of roads away from Polar Music offices at Baldersgatan. 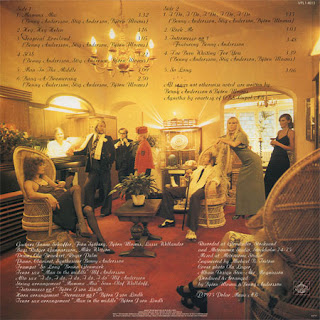 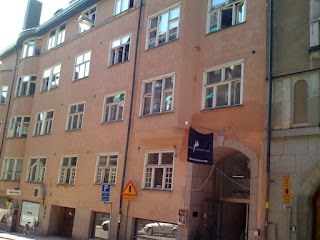 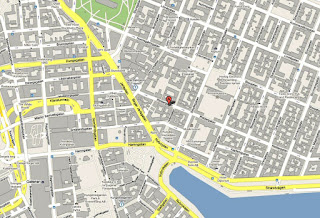 Email ThisBlogThis!Share to TwitterShare to FacebookShare to Pinterest
Labels: abba, ABBA 1975, ABBA Album, ABBA anniversary, ABBA Self Titled, ABBA The Album, I Do I Do I Do, Mamma Mia, SOS