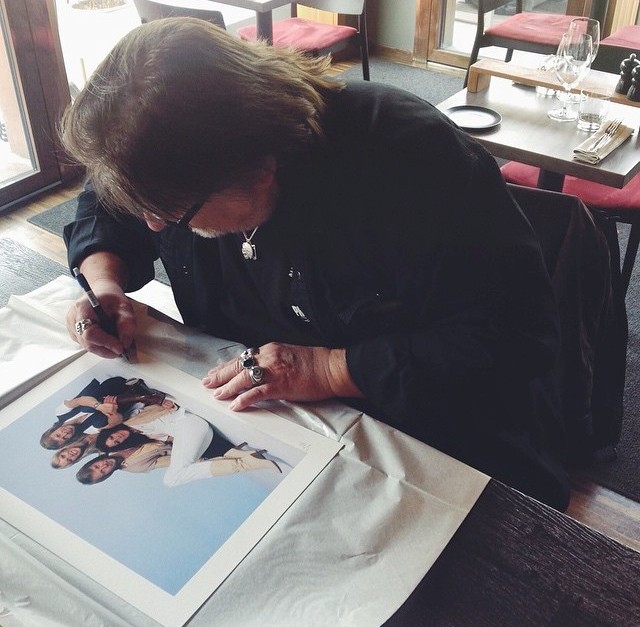 Sweden’s true rock photographer was without a doubt Torbjörn Calvero. His photographs were never over-arranged but rather reflect private encounters with the person on the other side of his lens. Torbjörn followed ABBA through their careers.

Torbjörn Calvero was born in 1949. His career as a photographer of artists began when he was still in his teens. In 1966 he took pictures of American singer P. J. Proby – it was the first time one of his photographs was published. This encouragement of his talent made him decide on a career in photography.

Torbjörn started socialising with Swedish artists such as Tommy Körberg, later one of the stars of Björn and Benny’s musical Chess. Tommy began using Torbjörn’s pictures for publicity purposes, while Torbjörn himself gradually became all the more popular with the Swedish weeklies.

In 1970, Torbjörn Calvero began taking pictures for Swedish record sleeves; his first such assignment came in 1970. This led to a successful collaboration with the major Swedish labels, and up until the mid-Eighties he photographed some 100 album sleeves. During the second half of the 1970s he also travelled regularly to the American west coast to photograph the mega-stars of the time, such as The Eagles and Emmylou Harris. His pictures were published regularly in Swedish weeklies.

Torbjörn took his first ABBA photographs in 1974 and was especially active with the group in the years 1978 and 1979. For example, it is his picture that adorns the sleeve of the Chiquitita single.

His fabulous little book of ABBA photographs and Limited Edition signed prints can still be purchased at ABBA The Museum Webshop here:

Some of the photo sessions with ABBA with links: 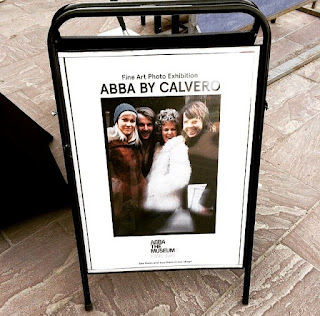 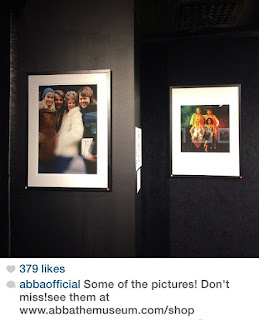 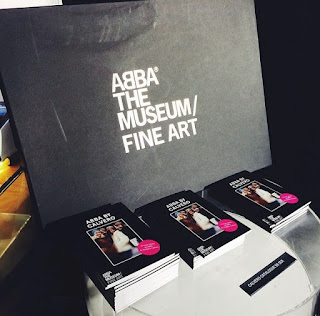 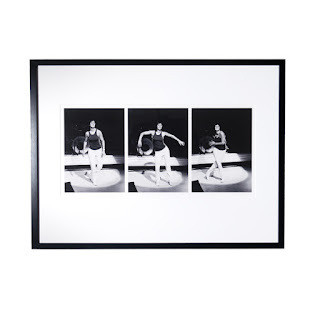 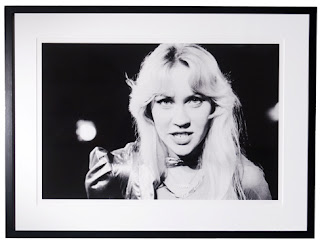 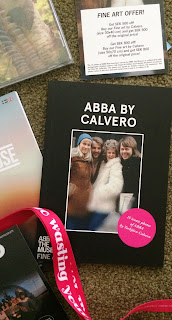 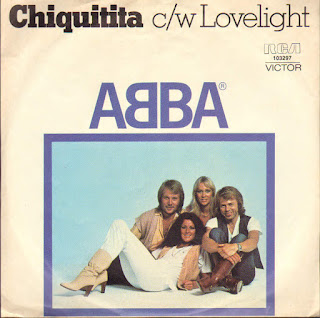 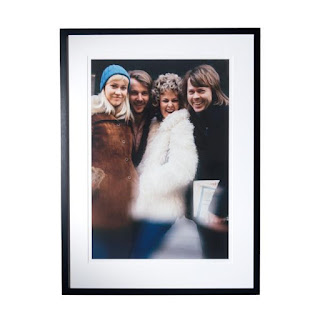 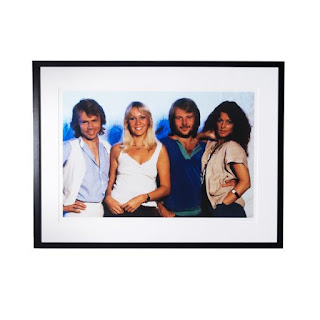 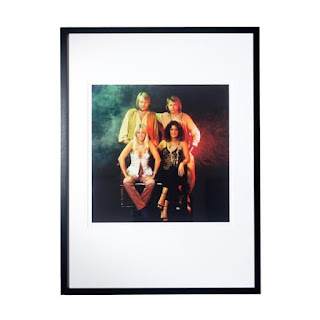 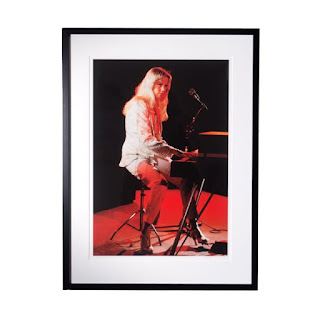 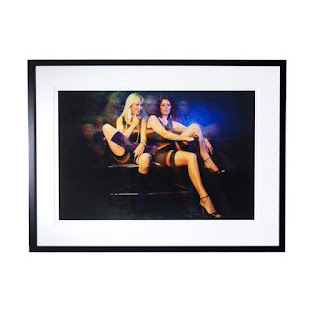