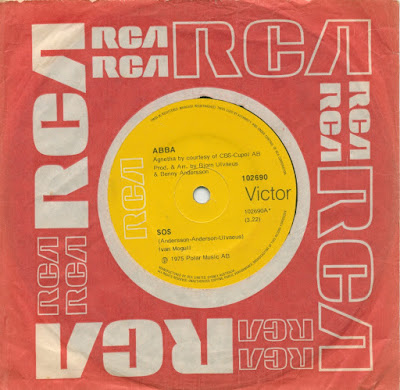 ABBA performing 'SOS' on the Bandstand special in Australia in March 1976.

'SOS' marked a huge turnaround in ABBA's fortunes, most notably in the UK and Ireland, where it returned the group to the Top 10 for the first time since 'Waterloo'.

Reaching #6 and #4 respectively, 'SOS' started a run of 18 consecutive Top 10 hits for ABBA in the UK and Ireland.

'SOS' reached #1 in Australia, Belgium, France, West Germany (where it spent 7 weeks at the top), New Zealand and South Africa, and was a Top 3 hit in Austria, the Netherlands, Norway, Italy (where it became ABBA's most successful hit), Mexico, Rhodesia and Switzerland.

Some of the gorgeous picture covers from around the world. 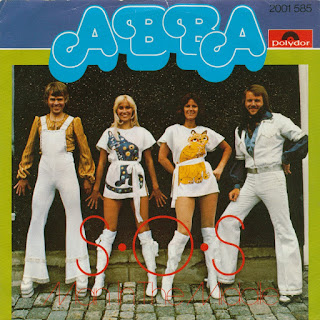 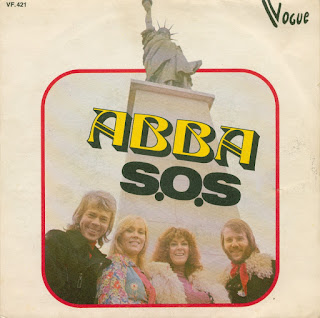 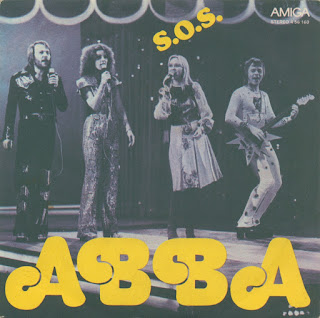 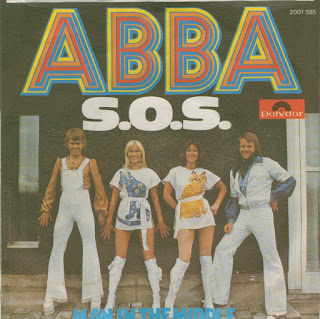 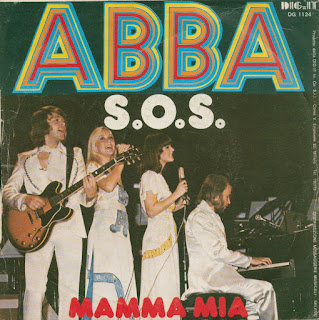 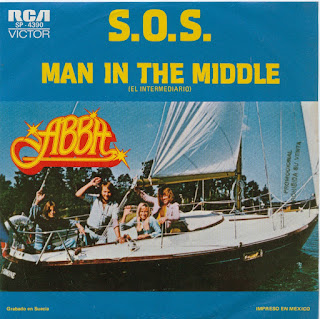 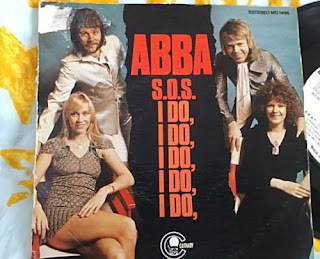 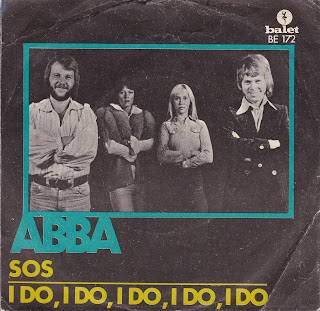 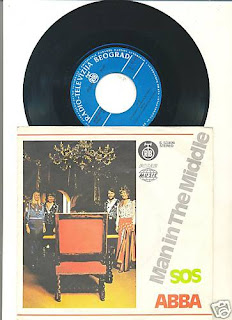 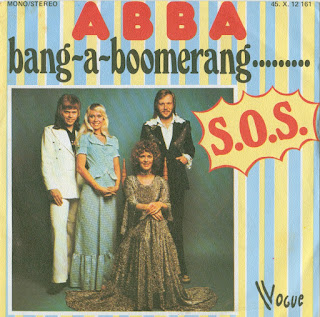 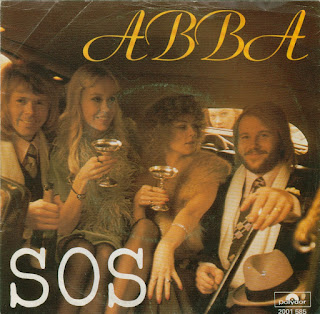 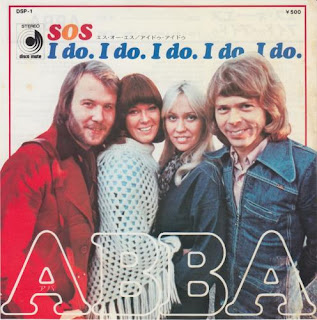 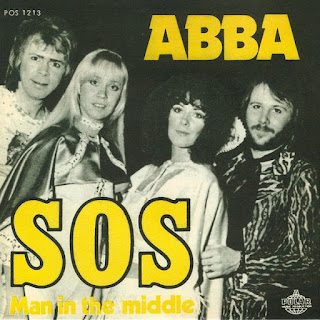