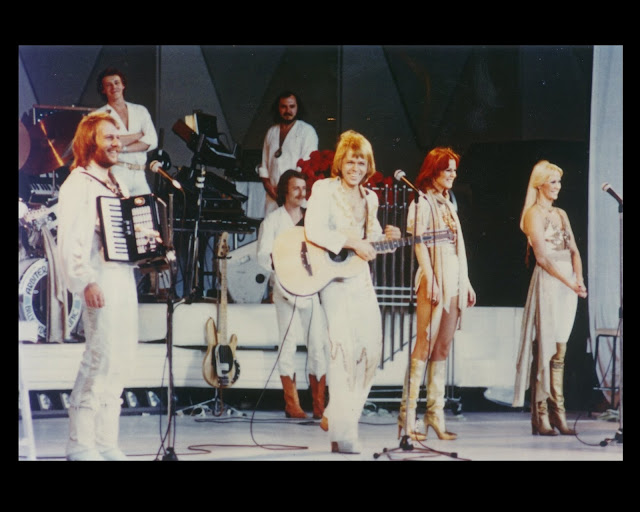 ABBA reunites - in a way.

ExpressEN can reveal that ABBA is planning a live tour where the legendary band's music will be performed using digital copies of the members.

Anni-Frid, Agnetha, Björn and Benny are all involved in the project.

"It's fun that it's such a cutting edge," says Benny Andersson to Expressen.

ABBA, one of Sweden's most successful bands, was split in 1982.

Since then, the band's members have been constantly questioned whether a reunion is in progress.
The answer is always no.

But when Expressen interviews Benny Andersson before the release of his new album "Piano", ABBA songwriter suddenly gives a hesitant answer to the eternal question.

"From time to time, we have done a few different things, and now we have a project ahead of us," says Benny Andersson to Expressen.

It is about a tour in which ABBA's music is performed by a live band, and digital copies of band members, so-called avatars, appear on stage.

The tour is scheduled for 2019, says Benny Andersson - if the project becomes "tight enough", that is to say.

"It will take some time, it takes time to digitalize a face.

"It's fun that it's in the technical front. It will be interesting, he says.

ABBA music is heard on the new album

Among the tracks on the new album "Piano" are scaled-up interpretations of ABBA classics, including "Thank you for the music" and "Happy New Year".

The songs were chosen because they are so popular among the listeners, says Benny Andersson.
"I'll never get rid of it," he says about the ABBA celebrity.

- I do not mind it. It's a big, very important part of my life, that's what makes me sit here today.

Opportunity to do exactly what you like instead of earning your rent. 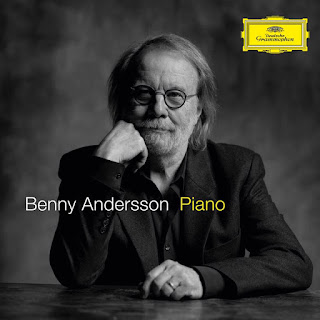