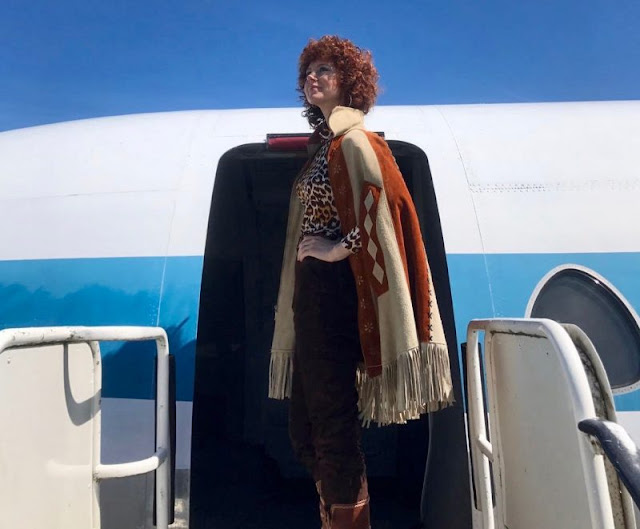 Angelina Håkansson plays the ABBA member Anni-Frid Lyngstad in the movie "Ted - For Love" about Ted Gärdestad's life, which premieres on January 3.

"It is a great honor," says Solnabon.

At the Princess in Sundbyberg café we meet the actor Solnabon Angelina Håkansson. Earlier this year, she landed the role of Anni-Frid Lyngstad from ABBA in the movie "Ted - For Love" about Ted Gärdestad's life. A role to date will be her biggest.

"I proved for the role and sent pictures of myself where I would be as Anni-Frid as possible when she was between 28 and 32 years old," says Angelina while drinking her herbal tea. 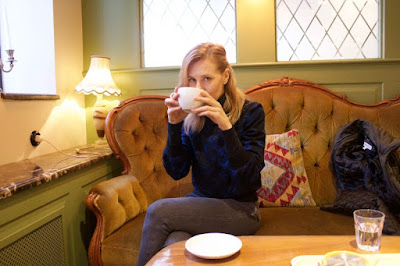 For several years, she worked as a radio program director in London for the self-titled rock show "Angelina's Journey", but since she was a little, the scene has been her great passion. Four days after her audition, she received a text message stating that she had been given the role.


"It's a dream role for my career right now. I floated in the clouds when I was told, "said Angelina with a smile.

Even though she has similar faces with a young Anni-Frid, a big wig was required for the similarity of the ABBA star to be total.

"It may be a little hard to recognize me, but the wig is cool and helped me in my character work. And of course, it is a great honor to have an apron Anni-Frid shoes, ABBA is a signum for Sweden. 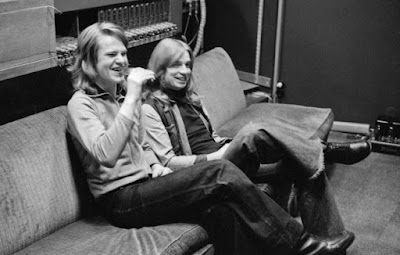 The film is directed by Hannes Holm, who last made the Oscar-nominated film "A man called Ove".
"I think it's great that there's a movie about Ted. I think it's a new generation that will discover his music. It is Swedish music history.

Just music has been a red thread in Angelina's career. When she was 20, she moved from Hudiksvall, where she grew up, to London, and started a career as a radio program leader for a rock music show. In total, it was nine years in the English capital before she settled in Solna, where she lived in the last three years. 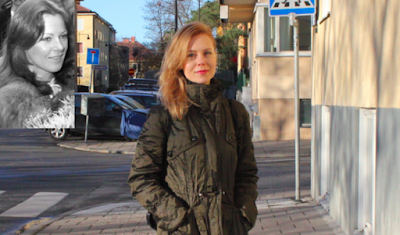 In the radio show, she also interviewed world stars like Rammstein and Ozzy Osbourne, and she sees many similarities between her program leader role and acting actor.

Now, however, is the drama career that is valid for one hundred percent.

"The time in London was amazing and the city still feels like home, but after broadcasting my eight-year radio show, my passion for other roles began to speed up. I think the actor is in my DNA.