Repeat post from 2016 with a couple of extra items added 😄 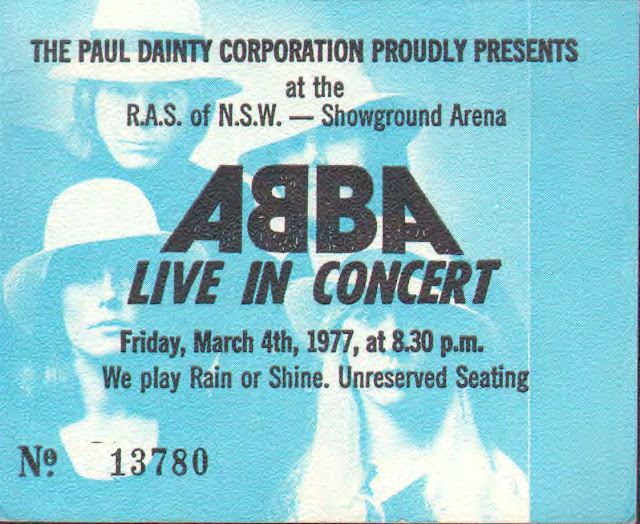 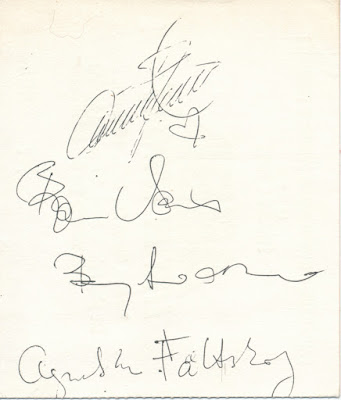 ON THIS DAY – 4th March 1977
ABBA Live In Australia !
R.A.S Showground Sydney – 8.30pm
Sound Rehearsal 2.00pm – make sure they got all the water out !
On Friday 4th March 1977 ABBA performed their second concert in Sydney.
This concert was not part of the original schedule and was added in later due to the overwhelming numbers - too many for one concert.
In reality, they could have held at least 5 concerts in Sydney and still all shows would have been sold out. Just as with the UK, demand far exceeded what was available.
My Mum was always sorry that we didn’t go to the second show – I think even now she hasn’t gotten over that. But in 1977, I think $90 for two concerts (tickets for the Sydney shows were $9.00 each) was a bit of a stretch for a woman on her own with 4 daughters under the age of 15.
It truly would have been amazing to see ABBA twice. – but I know that just being able to see ABBA once was a major blessing.
I was always just a tad jealous though of those that were watching  ABBA on Friday night while I was sitting at home. It’s all the family could think about on the Friday night – what we were missing – it was kind of sad knowing that this was the last time ABBA would be this close to us. But it wasn’t even just that – it was also knowing that this audience had great weather for their show ! Double whammy lol.
There were no issues at all on the Friday night, as far as I am aware, and ABBA performed the complete set list, including So Long, to another 30,000 people chanting ‘We want ABBA’.
I am sure ABBA would have breathed a sigh of relief after Thursday night’s experience – and no doubt they were not the only ones.
There was more emphasis on crowd control for this concert – with more security to ensure no one was crushed or trampled in the initial rush for seats.
The previous evening’s events had shocked everyone – who would expect ABBA fans to behave hysterically ? lol
But the organisers learned fast, and it all went more smoothly on Friday night.
Right up to the fireworks display at the end of the show !
This night stays in my heart, along with Thursday night, but for totally different reasons.
I am surprised that an audience recording for this night has never surfaced. Especially as we have recordings from every other show in Australia – even Sydney on Thursday night, with the awful wind and rain.
It would be amazing to find a recording for Friday night – it surely has to be out there somewhere !
When the concert finished on Friday night, the crew had to immediately breakdown the sound, lighting and stage equipment and get it on its way to Melbourne for setup the following day. ABBA would be performing there on 5th.
Equipment was sent by road in IPEC trucks and by airfreight – with film equipment being sent with the crew on a following charter flight – which left Sydney at 4am. Film equipment consisted of 40 pieces weighing in at about 900 kilos.
What huge days for the crew on this tour – no wonder they didn’t want to travel all the way to Brisbane as well – would have been too much with the schedule they had.
Here is a beautiful raw and Live performance of 'I Wonder' by Frida in Sydney 1977. This recording is from 3rd March concert. 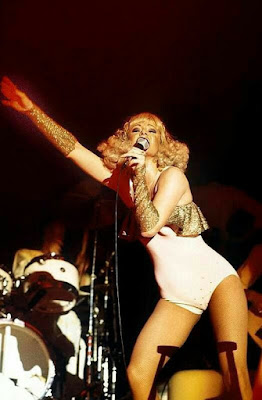 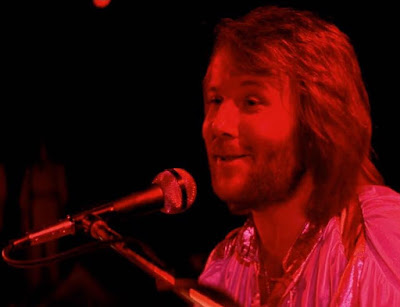 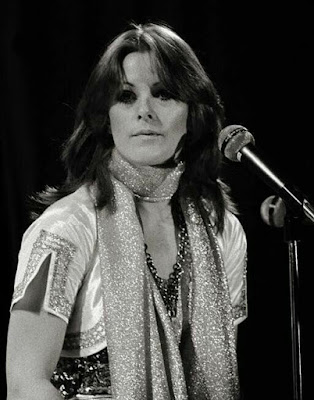 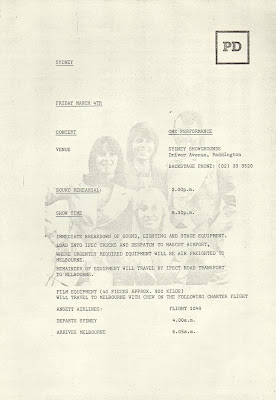 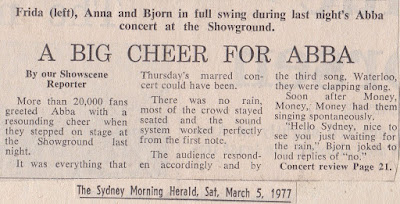 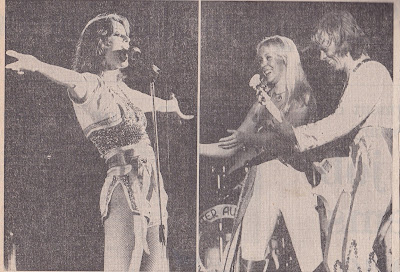