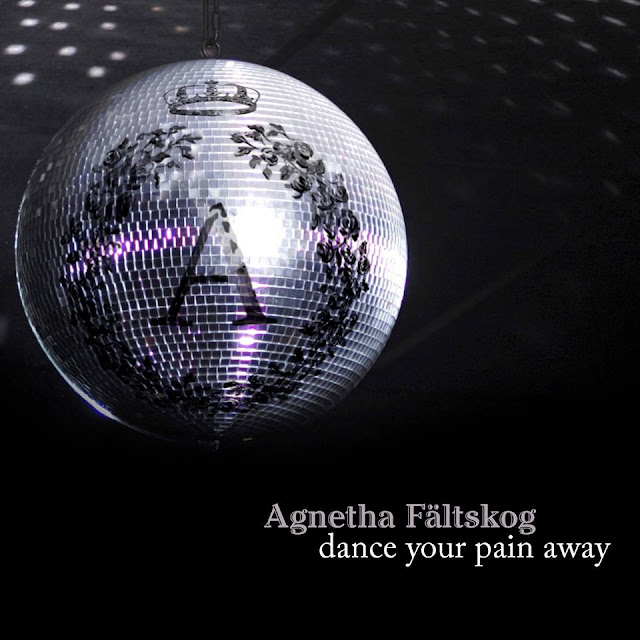 Agnetha Fältskog has announced she will release her new single ‘Dance Your Pain Away on July 15th through Universal Records. It is the second single to be taken from her acclaimed new album ‘A’, which marked Agnetha’s triumphant return to music after almost a decade and her first original material for 25 years. Listen to the track here.
Upon its release in May, ‘A’ was welcomed with enthusiastic praise from critics who unanimously heralded it a return to form for one of the greatest voices in pop and from fans who instantly welcomed back an icon of music. Debuting at number two in Sweden and Switzerland, three in Australia, Germany and Norway and at number six in the UK, ‘A’ has already sold nearly 200,000 copies worldwide in its first two weeks and has been certified gold in Sweden.
‘A’ was recorded and produced by Grammy-nominated songwriter/producer Jorgen Elofsson and acclaimed producer/arranger Peter Nordahl. The album features 10 tracks, including first single ‘When You Really Loved Someone’, ‘I Should’ve Followed You Home’ – a duet with Gary Barlow – and ‘I Keep Them On The Floor Beside My Bed’, one of Agnetha first co-writes in many years: “I hadn’t written any music for a long, long time,” she says. “But I sat at the piano, and suddenly it was there.”
Along with the rollercoaster disco ride of ‘Dance Your Pain Away’, each track provides compelling evidence that the voice that soundtracked millions of lives is still capable of stopping you in your tracks, of causing your heart to miss a beat.
For the woman who started writing songs at the age of five, who first had a number one single when she was 18, and then went on to conquer the world with ABBA, the journey continues – at her own pace, and on her own terms.