ABBA The Museum and the Japanese spa and conference hotel Yasuragi are initiating a collaboration, presenting a special exhibition of ABBA’s last tour in Japan. The exhibition is based on the book ABBA The Backstage Stories by Ingmarie Halling. Costumes by ABBA’s costume designer Owe Sandström will also be on display. The exhibition will moreover feature brand new photographs of ABBA The Museum, captured by the keen eye and camera of award-winning photographer Mattias Edwall, who gives us his version of the story of ABBA. 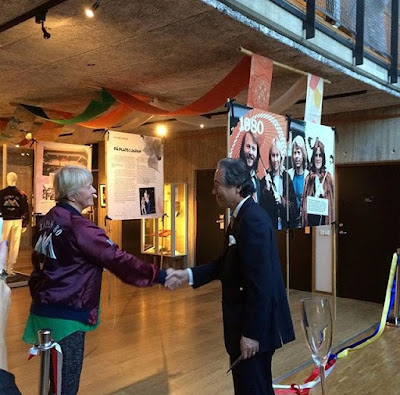 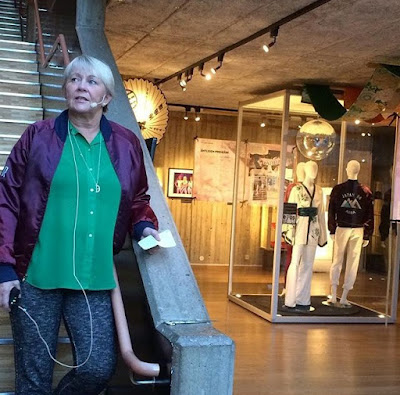 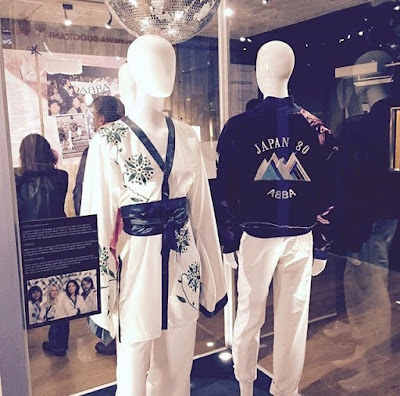 ABBA’s last tour was in Japan in 1980, where they performed their final concert to a paying audience in Budokan, Tokyo. No one knew then that a few years later the world-renowned pop group would be taking a pause – never to perform together again. For the Japanese people, this was an unforgettable experience, with long-awaited concerts that had been publicized since 1978 during a promo tour to Tokyo. Ingmarie Halling, today director of ABBA The Museum, participated in the tour the following year, and in the exhibition she shares her experience of being costume manager for the major pop stars.

“I have very special memories of the tour of Japan, the respectful audience, the food, the culture, the contrasts of a country that is both a pioneer in technology and a preserver of ancient customs. And I will never forget the visit that Frida and I made to an authentic Japanese bath house. ABBA has a special relationship with Japan and vice versa, there’s no doubt about that,” says Ingmarie Halling, Museum Director, ABBA The Museum.

Since opening in 1997, one of Yasuragi’s goals is to lift Japanese culture and highlight the connection between Japan and Sweden. The hotel’s Gallery often features exhibitions that have a connection with Japan, as well as other themes linked to their operations.

“This is a unique collaboration between two of Stockholm’s strongest brands. Being able to work together in the hospitality industry and strengthen Stockholm as a destination is extremely enjoyable. The story of ABBA’s relationship with Japan, and the Japanese tribute to the group is worth telling, and doing so here in our Japanese milieu further enhances the experience. Our guests will be given fresh insight into the key part of our cultural heritage that ABBA represents,” comments Florence Cardell, Marketing and Sales manager at Yasuragi.

Ingmarie Halling says, “With his eye and camera Mattias creates his own chronicle of our museum. And we are proud to show these photographs for the first time at Yasuragi. A keen eye, presence and precision are Mattias’s trademark, it’s like he sees things that others don’t and teaches us to see them.”

An exclusive collection of different products created in collaboration with ABBA’s costume designer Owe Sandström and inspired by the ABBA kimono will be launched on October 6. The collection will be available at Yasuragi and the ABBA The Museum shop.

The exhibition will open on October 6, 2015, inaugurated by the Ambassador of Japan to Sweden, H.E. Mr. Seiji Morimoto, and be on show at Yasuragi in Saltsjö-Boo through April 15, 2016.