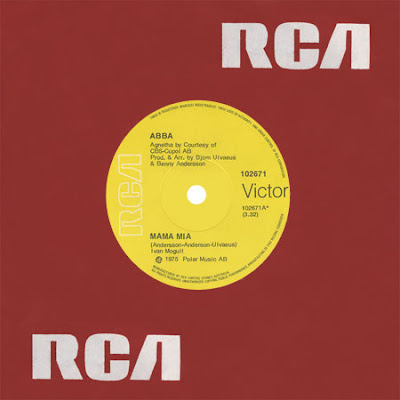 This single would stay at number 1 in Australia for 10 weeks - before being replaced by 'SOS'.

But this song would not even have been released as a single if it had not been for Molly Meldrum, RCA and the Australian public.

Mamma Mia was the last track recorded for the album 'ABBA' and was never intended for a single release.

However, a promo clip of the song was sent to Australia along with others ( I Do I Do I Do, SOS) - and something about it caught Molly Meldrum's attention. He played it as a 'bonus clip' on one episode of 'Countdown', and soon fans were bombarding record stores with requests for the new song.

ABBA's Australian record company, RCA, asked that Mamma Mia be released as a single, but Polar Music refused. Molly kept showing the clip - almost in defiance - and eventually the pressure from the fans and the record company paid off !

Thankfully, Stig Anderson finally agreed to release Mamma Mia as a single - but in Australia only.

After this success in Australia, Epic Records in the United Kingdom took notice of ABBA for the first time since Eurovision and 'Waterloo'.

From then on, Epic began to heavily promote ABBA's singles with the immediate result of 'SOS' reaching the Top 10 in the important British market, their first hit since 'Waterloo'. 'Mamma Mia' soon followed reaching number one on the British charts in early 1976, where it stayed at number 1 for 2 weeks.

The B-side for the Australian release of 'Mamma Mia' was 'Hey, Hey Helen'. In most other countries the B-Side was the instrumental 'Intermezzo Number 1'. ABBA's British label Epic selected 'Tropical Loveland' as the B-side for the UK release.
'Mamma Mia' knocked 'Bohemian Rhapsody' from the number 1 spot in UK.

'Mamma Mia' reached number 1 in Australia, UK, Germany, Ireland & Switzerland - number 2 in Belgium, New Zealand & Norway - along with making it to the top 10 in many other countries.
It even made it onto the US Billboard top 40.
It was even released in Madagascar ! :D

This is the song that opened up the world to ABBA - and it all started right here, in Australia !

If this song had never been released as a single, I wonder what the stage musical would have been called ? Hmmm ...... 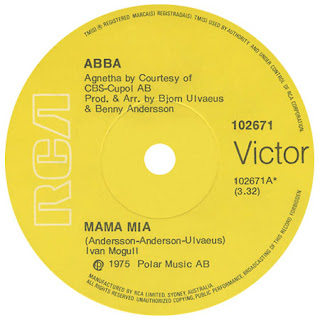 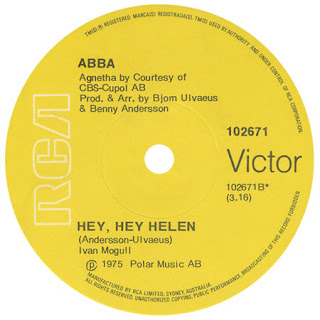 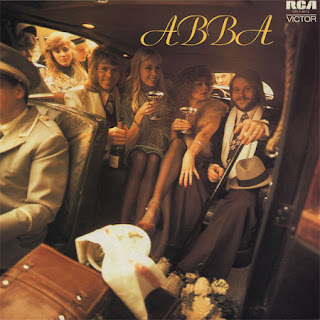 The clip that won us over:

'Mamma Mia' performed in Australia 1976 on 'The Best Of ABBA' Bandstand Special:


Some great picture covers from around the world: 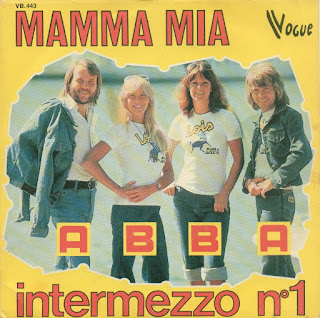 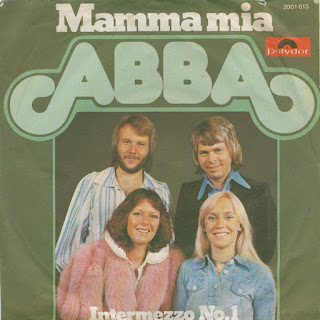 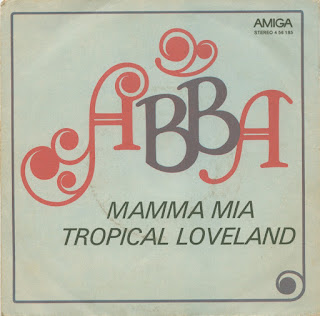 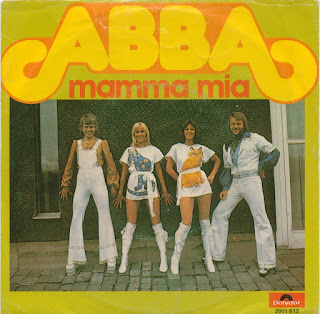 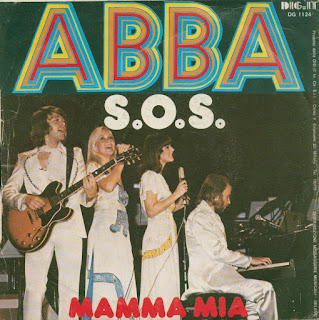 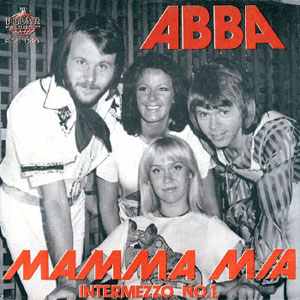 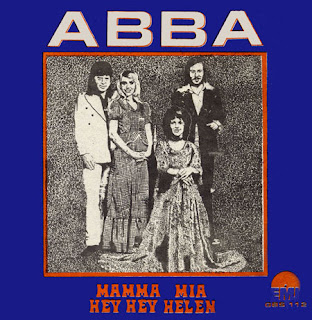 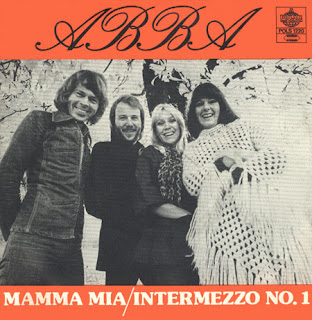 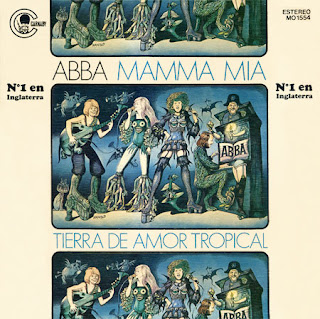