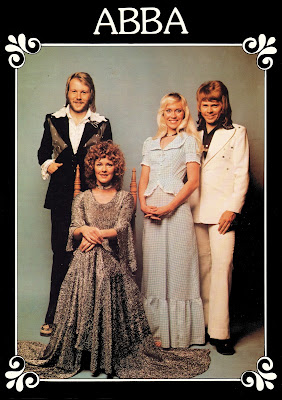 Wow, has it really been 40 years since this most iconic album was released ? How the time does fly.

Released in November 1975, this is the most successful ABBA album in Australia, with sales in excess of 1,250,000 copies !

When you consider that Australia's population at the time was a mere 14 million, that is quite phenomenal.

We were proud of the fact that '1 in ever 4 households in Australia owned an ABBA album' - and rest assured, this was the album that everyone had.

The Best Of ABBA was unique to Australia and New Zealand - with other countries releasing a variation of the 14 or 15 track Greatest Hits.

'The Best Of ABBA' entered the charts on 22 December 1975. The album was released in only 2 States at the time - with the rest of the country not getting the release until February 1976.
After slowly climbing the charts for 14 weeks, it hit the number 1 spot 15 weeks after the initial release and stayed at number 1 for 16 weeks in Australia and 18 weeks in New Zealand !

Overall, it stayed in the charts for an amazing 70 weeks (yes folks, that is more than a year).

At one stage RCA Records couldn’t keep up with the demand for the albums in the country's shops, and copies had to be pressed under licence by a rival record company.

A sentimental favourite for Australians, and probably the most recognisable album cover in this country. 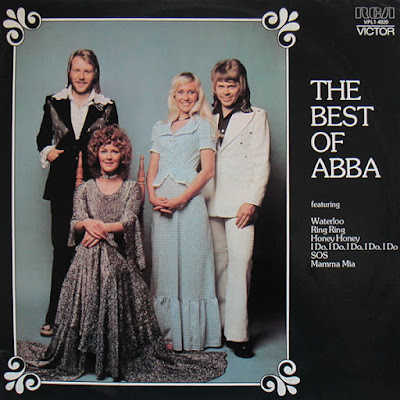 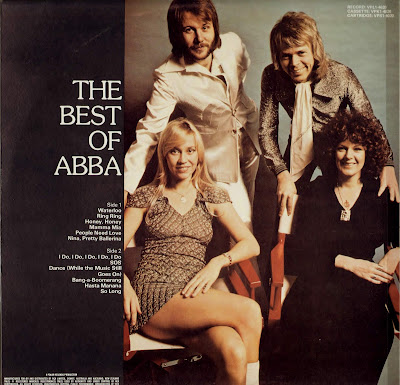 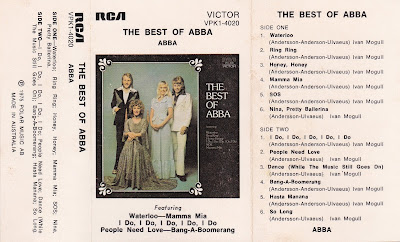 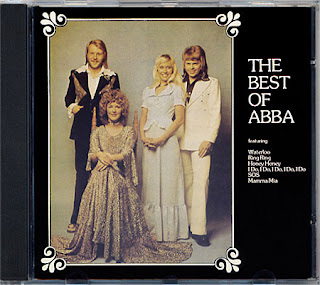 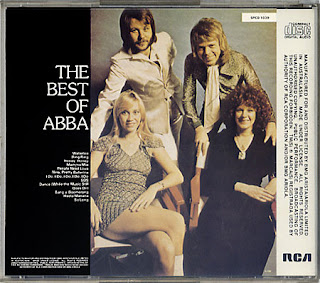 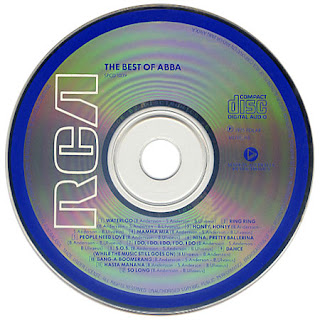 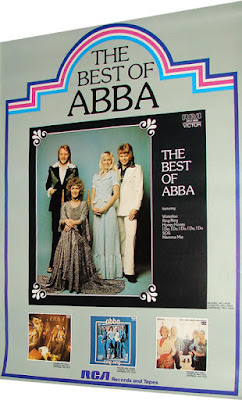 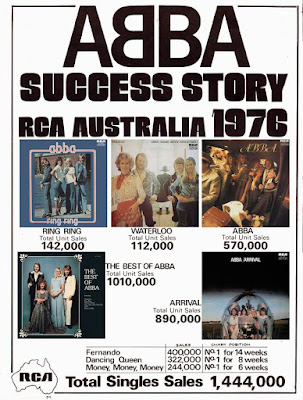