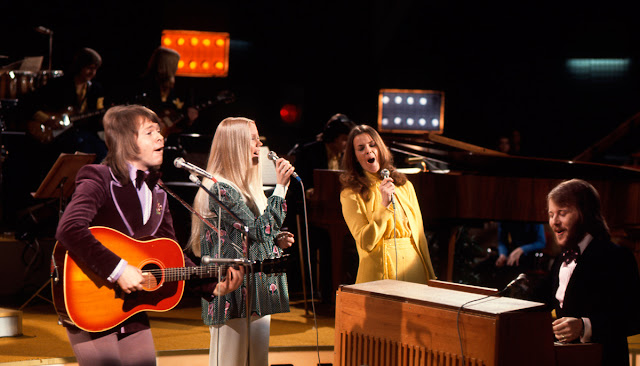 ABBA perform 'Ring Ring' on Melodifestivalen in Sweden - the qualifier for the Eurovision Song Contest.

At that time, ABBA were still known, and introduced, by their names - their full introduction on the show was 'Benny Andersson, Anni-Frid Lyngstad, Björn Ulvaeus and Agnetha Fältskog. It wouldn't be until 1974 that they went by the name of ABBA - and I am sure everyone was happy to make the change !

Melodifestivalen 1973 had 10 competitors and ABBA came in at 3rd place with 8 points. The winning act had 37 points, with second place on 29 points. ABBA were certainly not the flavour of the day at that time - not with the judges anyway - an audience vote may have changed things.
However, with Agnetha heavily pregnant, and without the ABBA style established, I think the song/performance suffered a bit. Imagine if they had performed this song in the well known 'Ring Ring' costumes, doing their gorgeous choreography - they would have won the show for sure ! :D 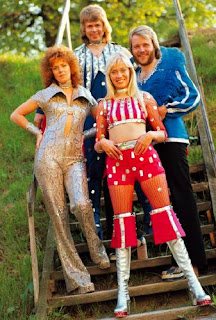 It would have been very interesting I think, to see ABBA performing 'Ring Ring' at Eurovision in 1973 - against such acts as Cliff Richards - quite a contrast there :)

It was in preparation for the possibly of performing at Eurovision in 1973, that 'Ring Ring' was translated into English - Stig and the boys understood the importance of performing the song in English for Eurovision - much wider appeal and acceptance.
A shame that never happened.

The winning song that went on to represent Sweden was "Sommar'n Som Aldrig Säger Nej" (The Summer That Never Says No) by 'Malta' (renamed Nova & The Dolls for the Eurovision Song Contest) and ended up coming 5th. One half of the duo 'Malta', was Claes af Geijerstam who was ABBA's sound engineer on the 1979 Tour and Frida's co-host for the 4 TV shows in 1981 "Lite Grand i Örat".

The program has never been released on video or DVD and the story goes that although the broadcast was taped at the time, it was later erased by STV.

Thankfully though, we at least have an audio recording of this historic performance - this audio includes their introduction:


For much more detail on Melodifestvalen 1973, go to Sara Russell's website 'ABBA ON TV' here:
http://www.abbaontv.com/1973/description-melodifestivalen1.html 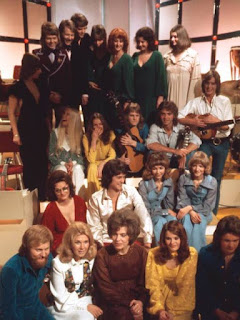 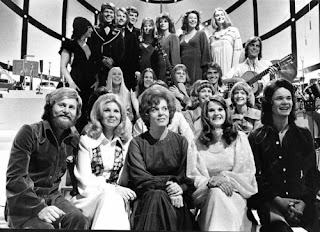 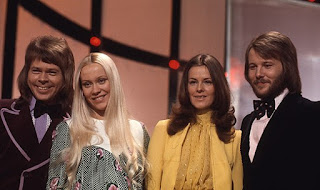 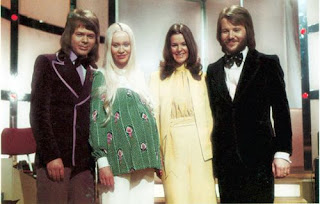 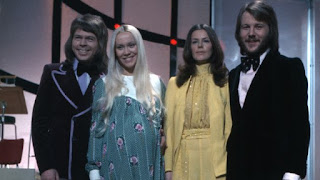 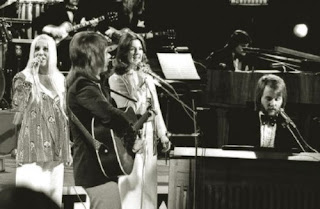 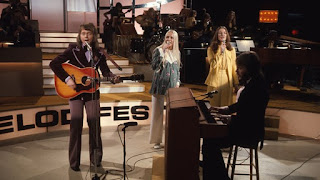 I am sooooo glad the 'ABBA' style kicked in not too much later - along with everything else that was fabulous about ABBA - the best was definitely yet to come :) 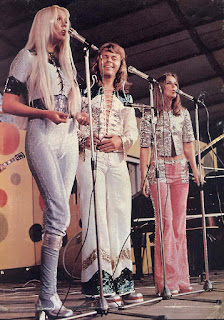 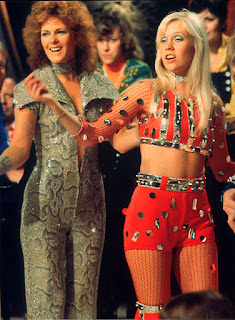