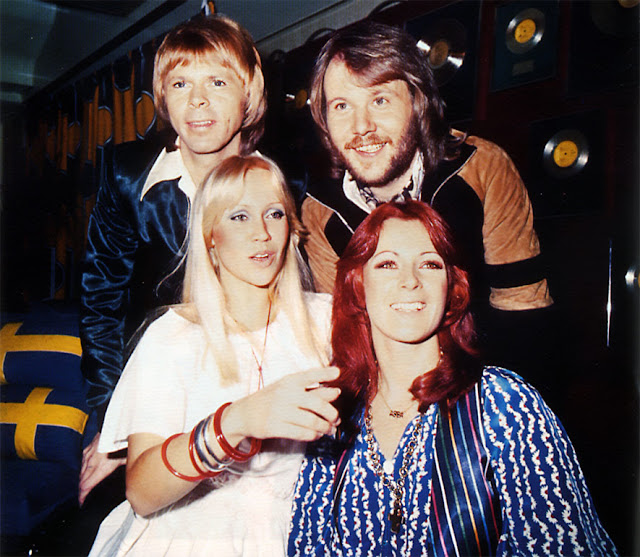 ABBA’s first major appearance on the Australian tour was at the press conference at the Sebel Town House in Elizabeth Bay on Monday, February 28, starting at 11.30 am. They answered many questions for the assembled media, posed for photographs and received a number of gold record awards from their local record company, RCA. Though two hundred media representatives were invited, over three hundred crowded into the hotel.

ABBA had a long schedule of interviews on this day starting with this Press Conference at 11.30am and concluding at 6.45pm.


One for New Zealand media, one for TV news and current affairs, one for radio and print, and several interviews for individual radio and TV programs, plus meeting with fans who had won a newspaper competition (seen in The Movie during I'm A Marionette). The TV press conference seen in The Movie was the third one. The Countdown interview was the last of day, at 6.15 pm. 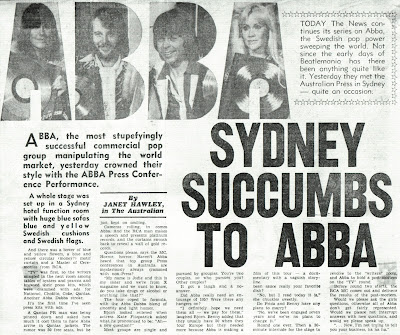 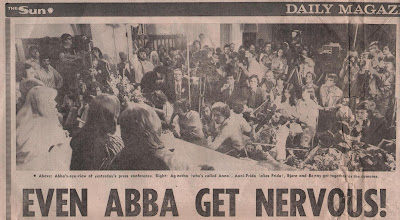 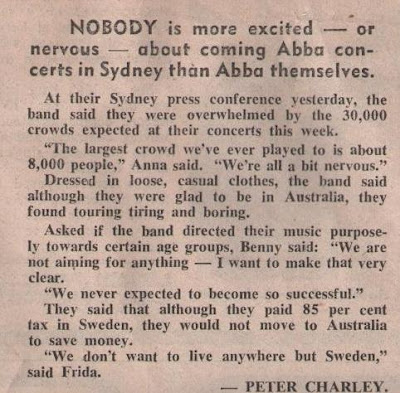 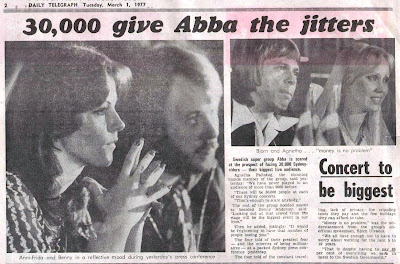 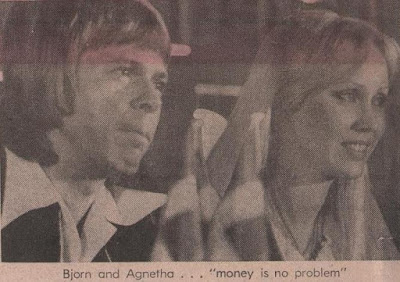 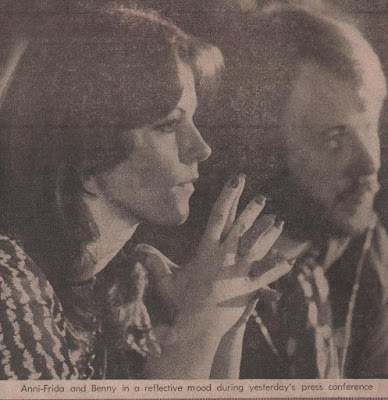 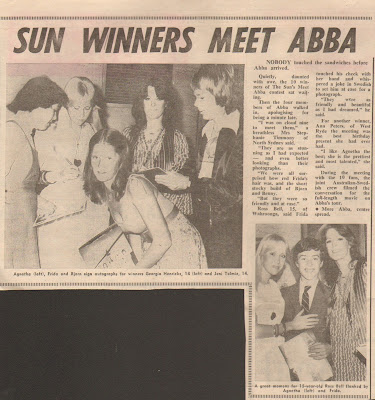 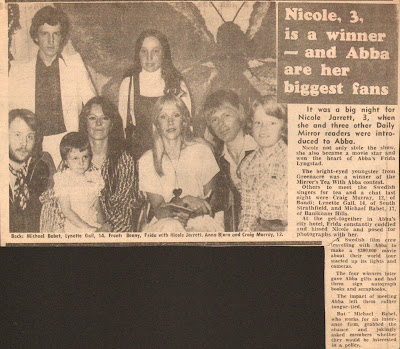 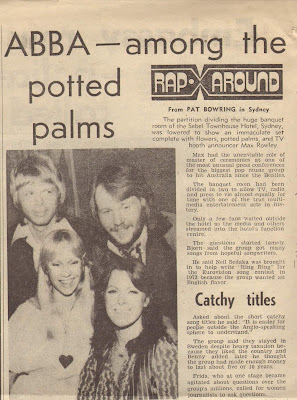 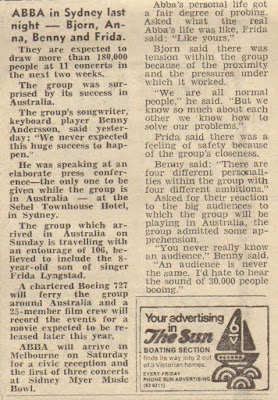 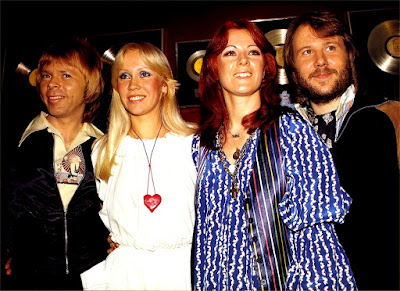 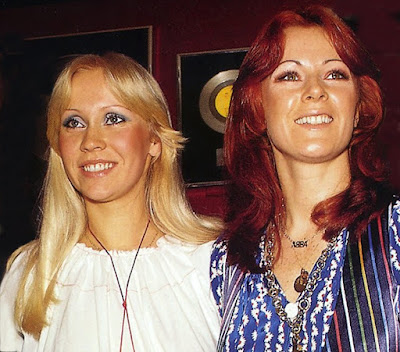 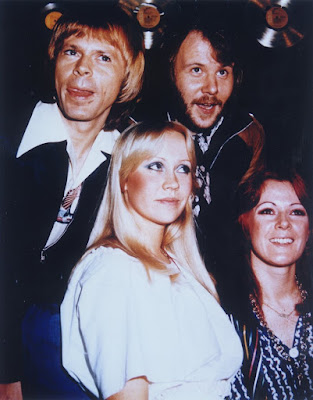 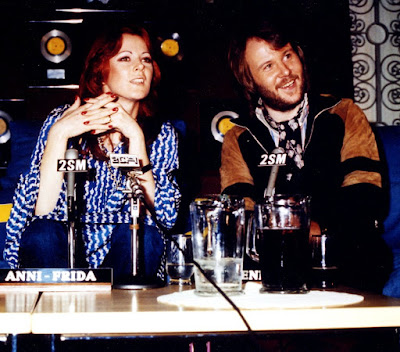 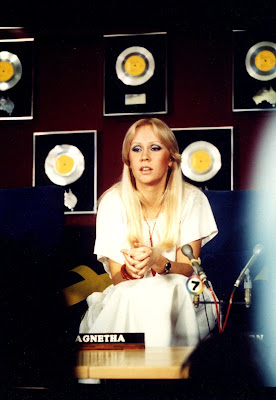 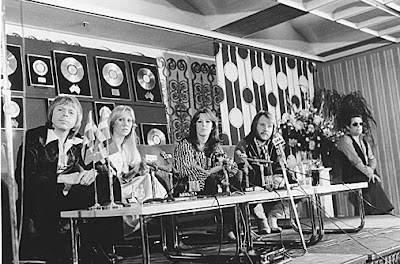 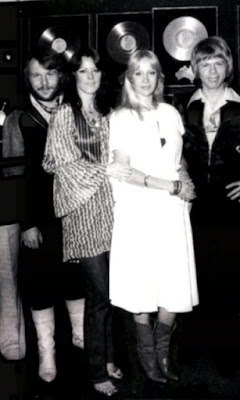 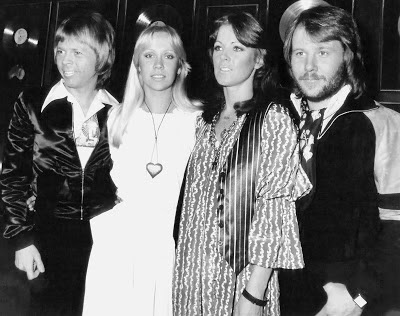 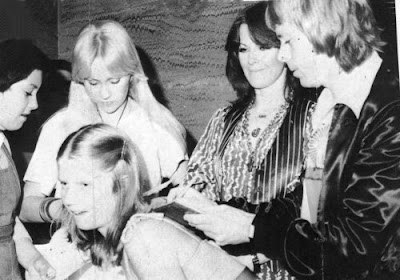 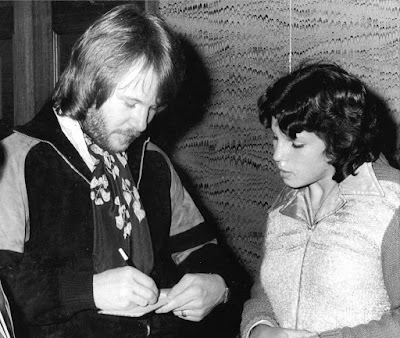 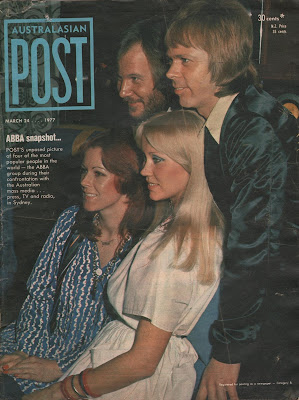 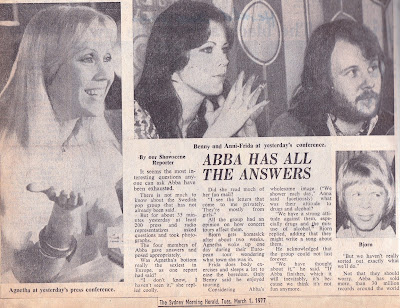 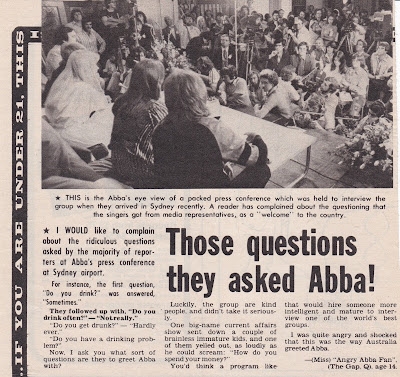 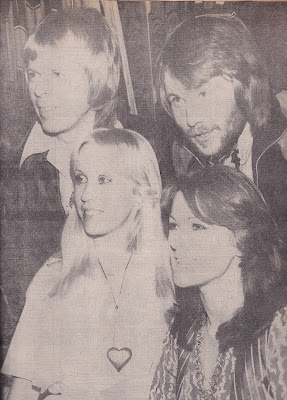