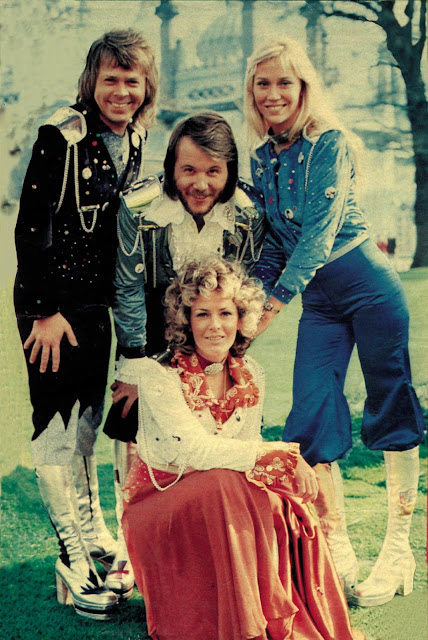 On 6th April 1974, ABBA won the 19th edition of the Eurovision Song Contest in Brighton UK with 'Waterloo'.

It was held in the seaside resort of Brighton on the south coast of the United Kingdom. The BBC agreed to stage the event after Luxembourg, having won in both 1972 and 1973, declined on the grounds of expense to host the contest for a second consecutive year.

ABBA were peculiarly credited in previews as "The Abba".

There were 17 participating countries and each country had 10 jurors who could all give 1 vote to their favourite song.

The song shot to No. 1 in the UK and stayed there for two weeks, becoming the first of the band's nine UK No. 1's, and the 16th biggest selling single of the year in the UK. It also topped the charts in Belgium, Denmark, Finland, West Germany, Ireland, Norway, South Africa and Switzerland, while reaching the Top 3 in Austria, France, the Netherlands, Spain, and ABBA's native Sweden. (The tune did not reach No. 1 in their home country, its Swedish (No. 2) and English (No. 3) versions were beat out for the top spot by the Waterloo album due to Sweden having a combined Album and Singles Chart at the time.) The song also spent 11 weeks on Svensktoppen (24 March - 2 June 1974), including 7 weeks at No. 1.

Unlike other Eurovision-winning tunes, the song's appeal transcended Europe: "Waterloo" also reached the Top 10 in Australia, Canada, New Zealand, Rhodesia and the United States (peaking at No. 6). The Waterloo album performed similarly well in Europe, although in the US it failed to match the success of the single. 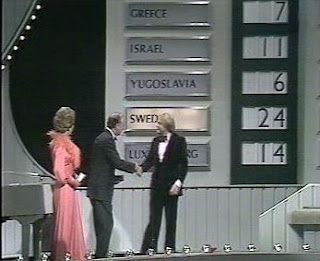 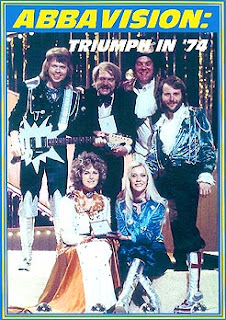 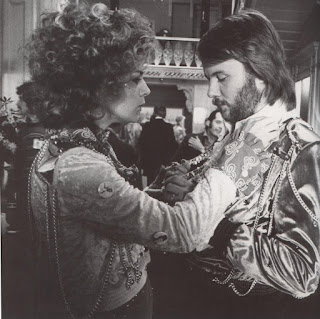 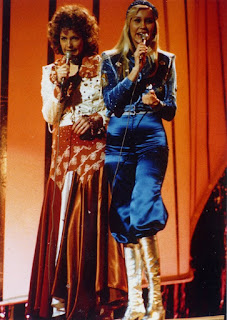 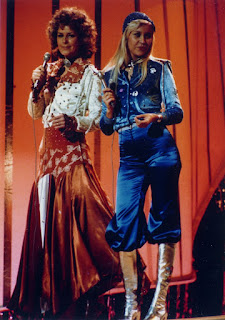 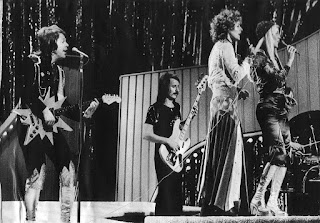 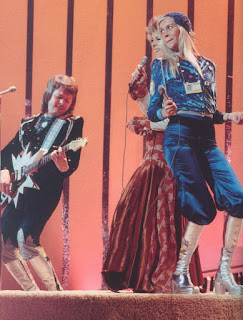 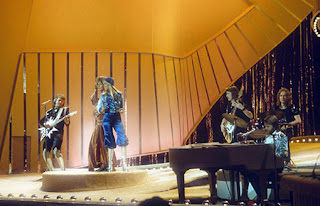 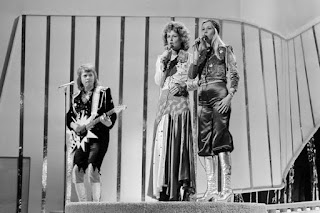 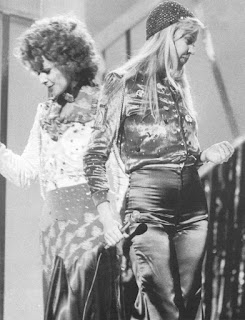 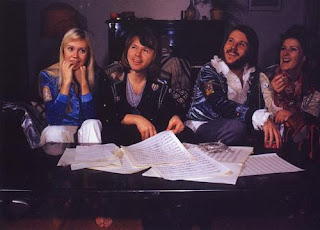 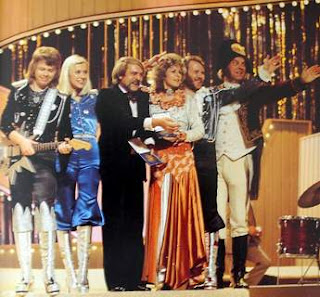 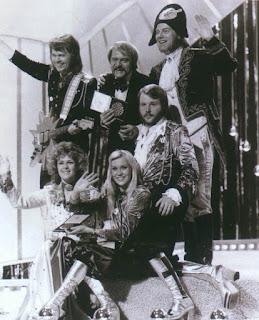 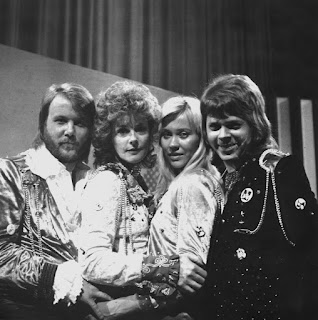 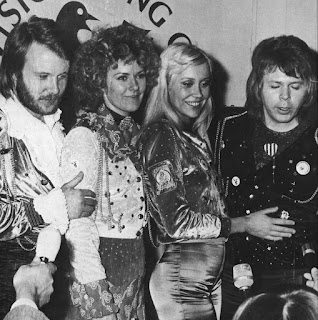