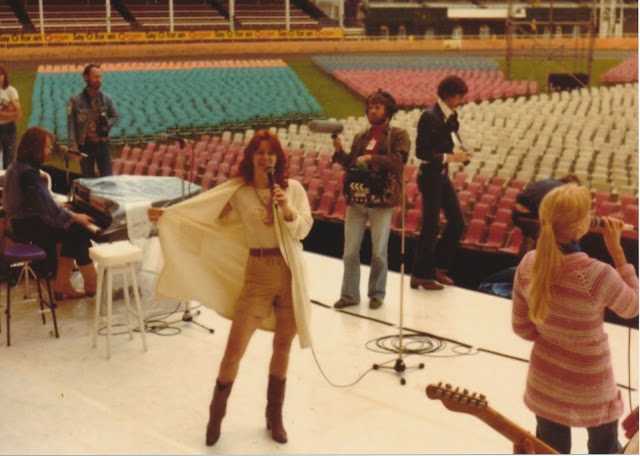 In 1977, Australia’s population was 14.1 million people  – 160,000 of those people saw ABBA perform Live – and around 60,000 of those people would see ABBA in Sydney. Tickets for the concerts had gone on sale the previous October on a first in first served basis – tickets sold out very quickly.

There had never been a concert tour undertaking such as this in Australia before ABBA.
A tour party of 117 people including a 17 piece Australian orchestra and a movie crew – 28 tonnes of sound equipment, 30 tonnes of lighting and a custom built hydraulic stage used to raise and lower the orchestra – a unique feature. Jands in Australia provided much of this equipment and built the custom stage.

http://www.jps.com.au/1977/03/12/abba-tour-1977/
All being carted around the country in IPEC semi-trailers. It took 40 crew to set up and dismantle this equipment.
The setup for Sydney began on 28 February with the first sound rehearsal at 2pm on 1 March.
On this day, 2nd March, there would be a full sound and string rehearsal.

Just a little note of interest - the musical director for the orchestra during this tour was none other than our very own Graeme Lyall from the Don Lane Show ! 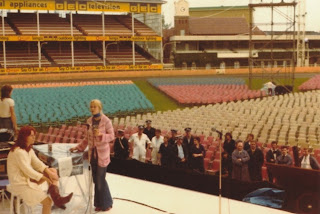 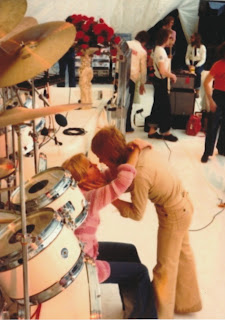 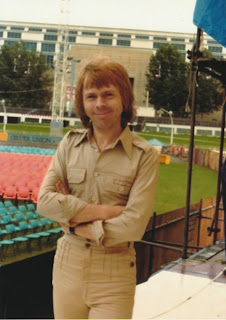 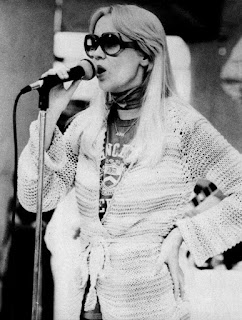 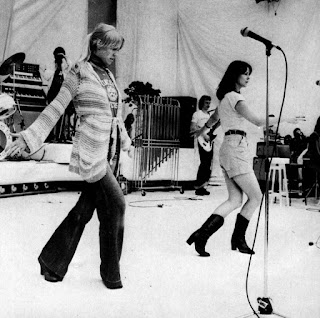 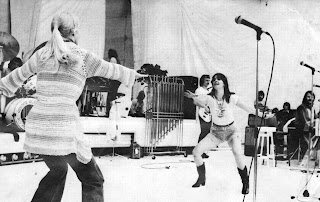 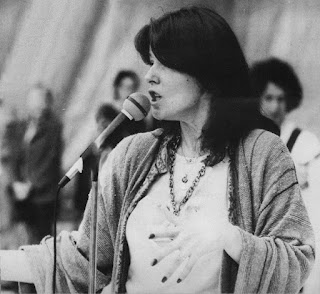 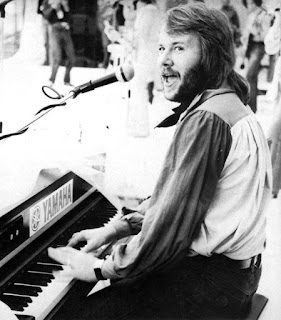 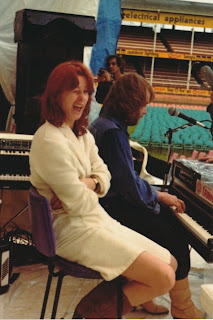 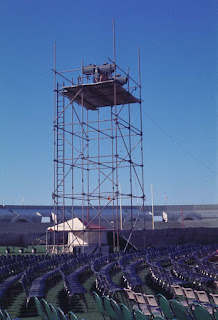 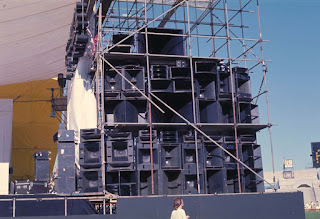 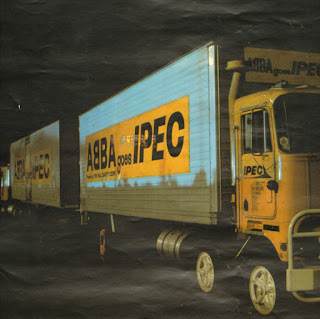