Mamma Mia Themed Restaurant To Be Launched In Sweden by Bjorn Ulvaeus !

Swedish Abba legend Björn Ulvaeus has launched plans to create a restaurant attraction in Stockholm inspired by the musical Mamma Mia. The Local reports live from the press conference.

Ulvaeus' entertainment venue will be built as a Greek taverna and will be part restaurant, part stage show and part role play, where guests can be the stars of their own personal version of Mamma Mia! The Musical.
Abba fans will be greeted by waiting staff and actors playing the parts of the cast of the famous Abba musical as soon as they walk through the doors. They will be able to listen to music, eat Greek food, watch and, which will perhaps excite fans the most, take part in the show.
Mamma Mia! The Party is set to open on January 20th, 2016, at Gröna Lund, one of Stockholm's main tourist attractions.

The mysterious project sparked a global social media buzz when a website was launched last week, hinting at Ulvaeus' "new entertainment experiment", with some Abba fans hoping the project would spell a reunion for one of the world's most loved pop bands.
"That's probably not going to happen. Although, you never know..." Ulvaeus teasingly told reporters at a press conference on Wednesday.

Mamma Mia! the musical has been seen by 55 million people around the world since its debut in London in April 1999 and has been translated into 16 different language.
The movie version of the show featuring star actors Meryl Streep, Pierce Brosnan, Colin Firth, Amanda Seyfried and Stellan Skarsgård was also a global smash hit.

From ABBA The Museum:

" We are so happy to launch next year's big tourist attraction, 'Mamma Mia The Party', together with Gröna Lund. Hopefully the first of many successful collaborations!

Tickets will be available from the 27th of August. Premiere date 20th of January 2016. Keep posted!" 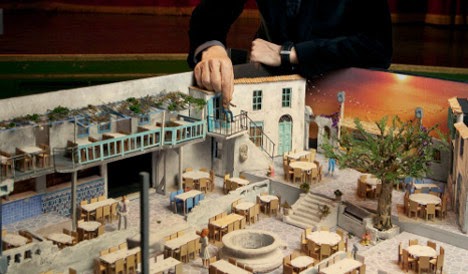 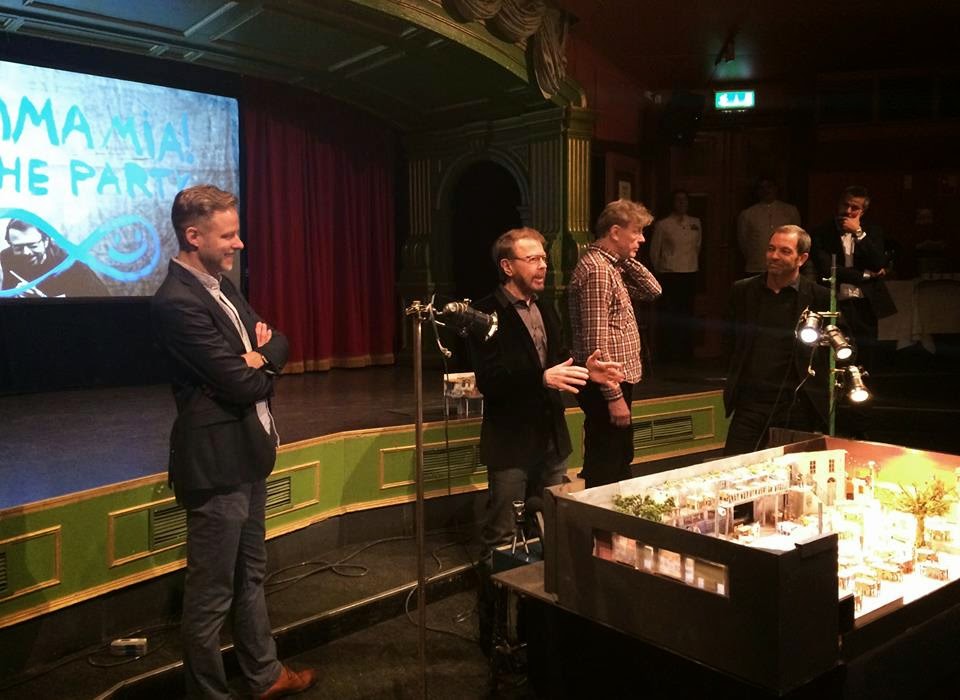 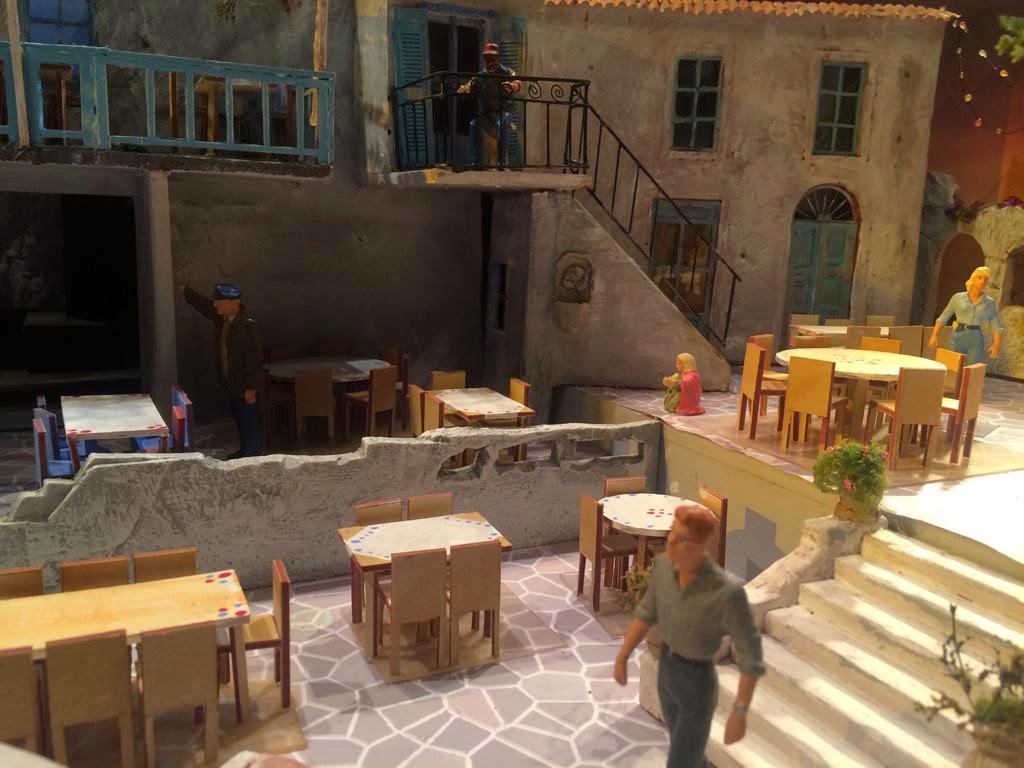 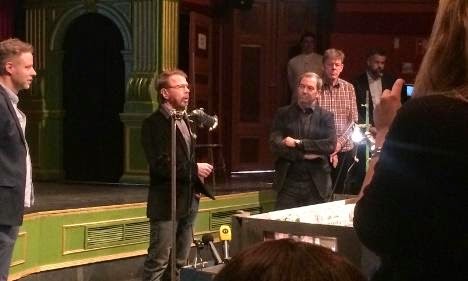 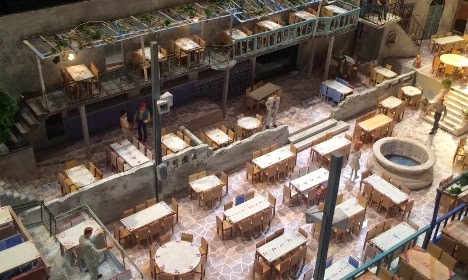