Björn Ulvaeus invites you to Mamma Mia! the Party in Stockholm

Get into the Mamma Mia party mood! In January 2016 Mamma Mia! the Party opens at Restaurant Tyrol in Gröna Lund, Stockholm’s famous amusement park, just across the street from ABBA The Museum. Using the ABBA song catalogue as a base Björn Ulvaeus wants to capture the happy atmosphere of the musical that has played to millions around the world and transfer it to a big party.

Premiere 20 January 2016 at Tyrol, Stockholm.
Tickets on sale from 25 August 2015 via www.mammamiatheparty.com

Björn Ulvaeus is executive producer and one of the initiators of Mamma Mia! the Party.  His vision is one of guests, waiters, waitresses, musicians and artists interacting and creating the atmosphere of a party in a Greek taverna, inspired by the tavernas in Skopelos, where Mamma Mia! the Movie was filmed; complete with olive trees, fountain and the scent of rosemary and a warm breeze from the Mediterranean Sea. With the help of ABBA songs the participants will write the story of that particular night, then and there. Mamma Mia! the party will be a new major tourist attraction at Djurgården along with ABBA The Museum and Gröna Lund. Tyrol, which has been an Austrian ”bierstube” for over forty years, is being transformed into a Greek taverna this summer.

-          I’ve experienced the happy, warm and expectant mood of audiences in theatres around the world when the first notes of Mamma Mia! ring out across the auditorium. And when people stand up in the aisles and sing and dance at the end. That’s the feeling I’d like to create with Mamma Mia! the Party, says Björn Ulvaeus.

Over 55 million people all around the world have seen Mamma Mia! The stage musical premiered at London’s Prince Edward Theatre the 6th of April 1999 and since then a total of 49 productions in 16 different languages have been set up. Currently 9 productions are being played around the world, in 4 different languages. The movie premiered in 2008 with actors like Meryl Streep, Pierce Brosnan, Colin Firth, Amanda Seyfried och Stellan Skarsgård. Mamma Mia! the Party opens in January 2016.

-          This is an experiment, just like the musical was. This time around the audience/guests are part of a story in real time with not only song and dance being the ingredients, but also food, wine and environment. If it turns out the way I hope, there are no limits. It could become a very big party, indeed. We start at Djurgården in Stockholm, only a few yards from where ABBA the Museum is located. A perfect place for it, Ulvaeus continues.

Mamma Mia! the Party is produced by Eventum in collaboration with Björn Ulvaeus. 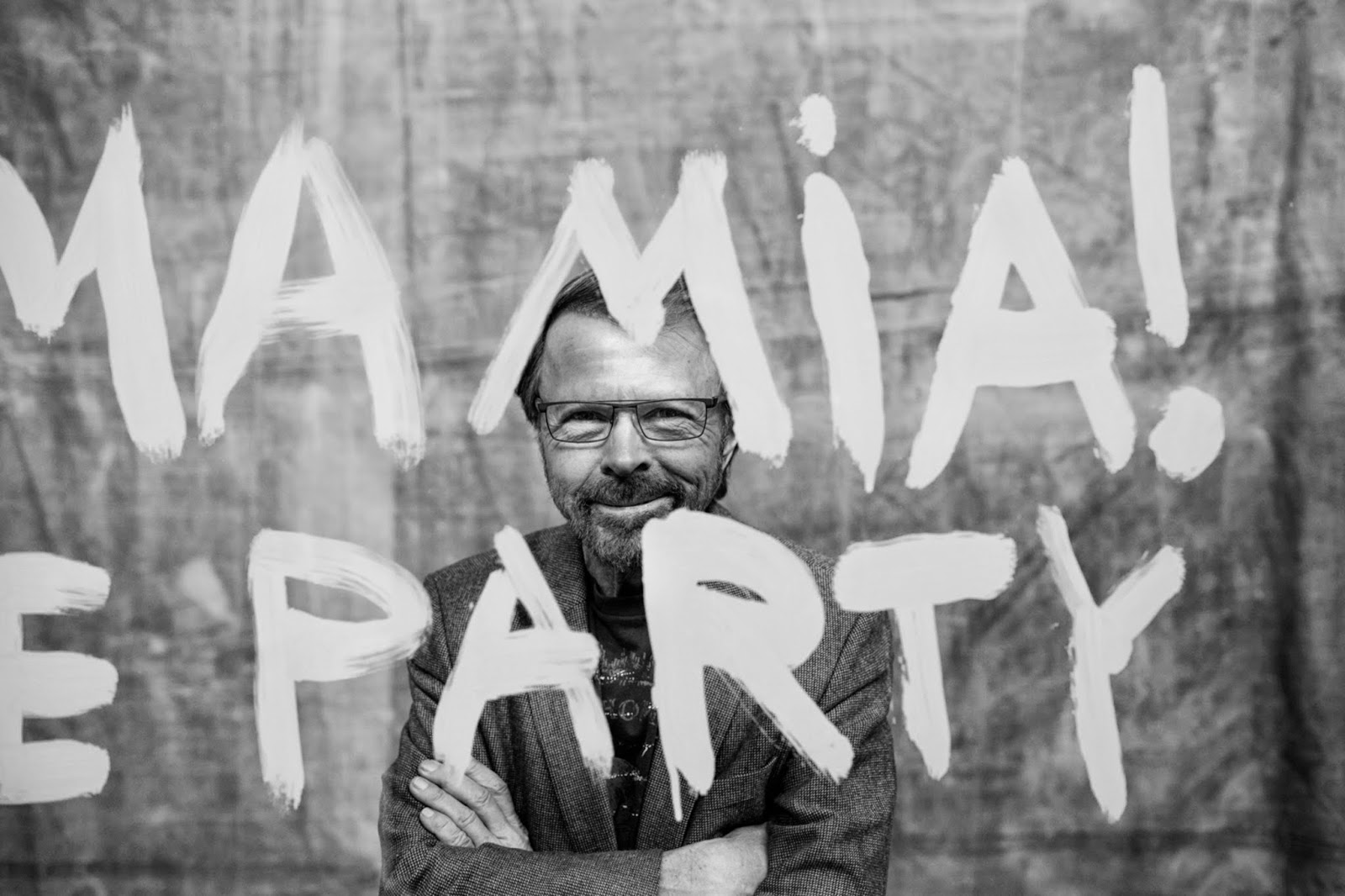 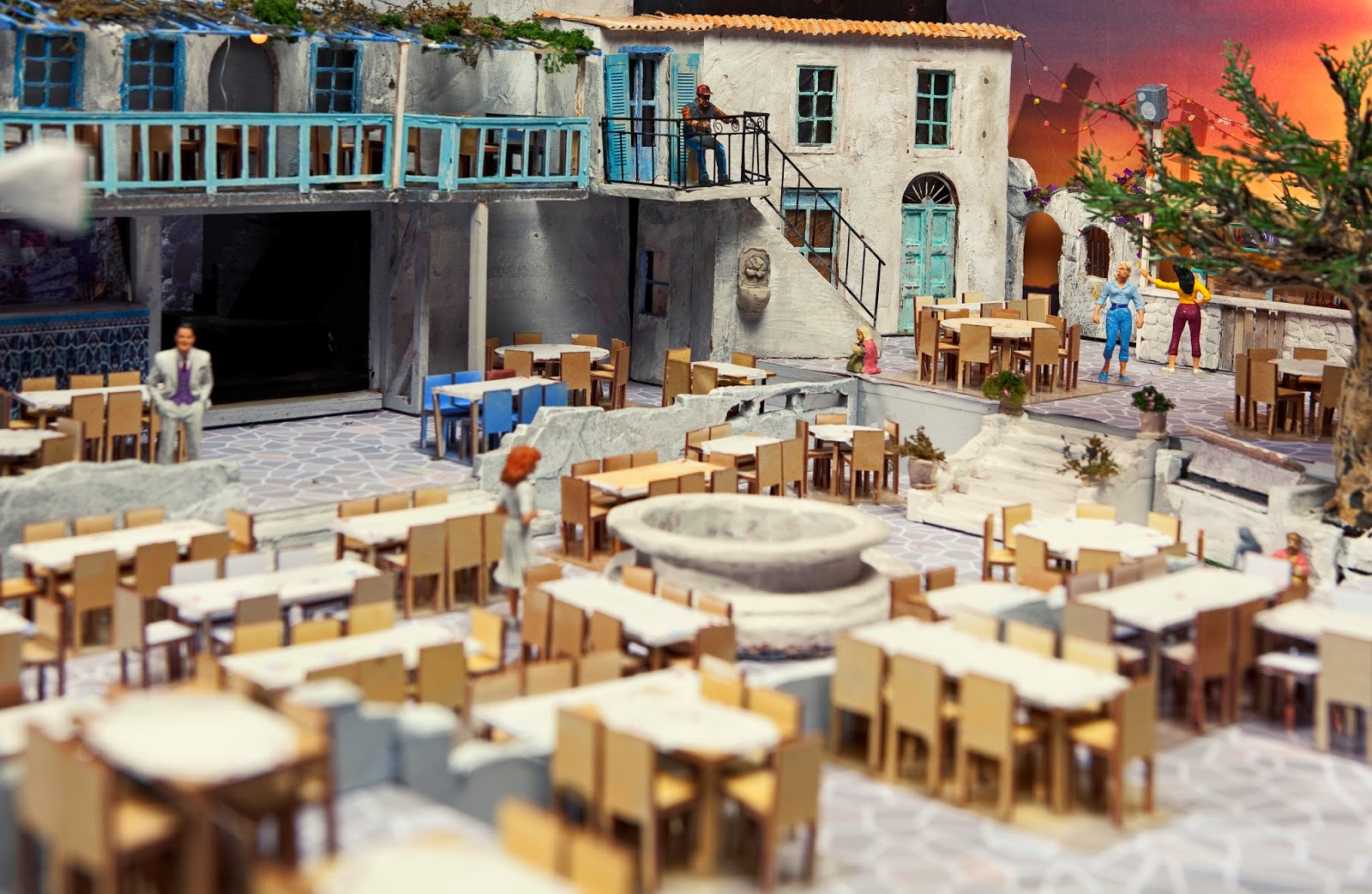 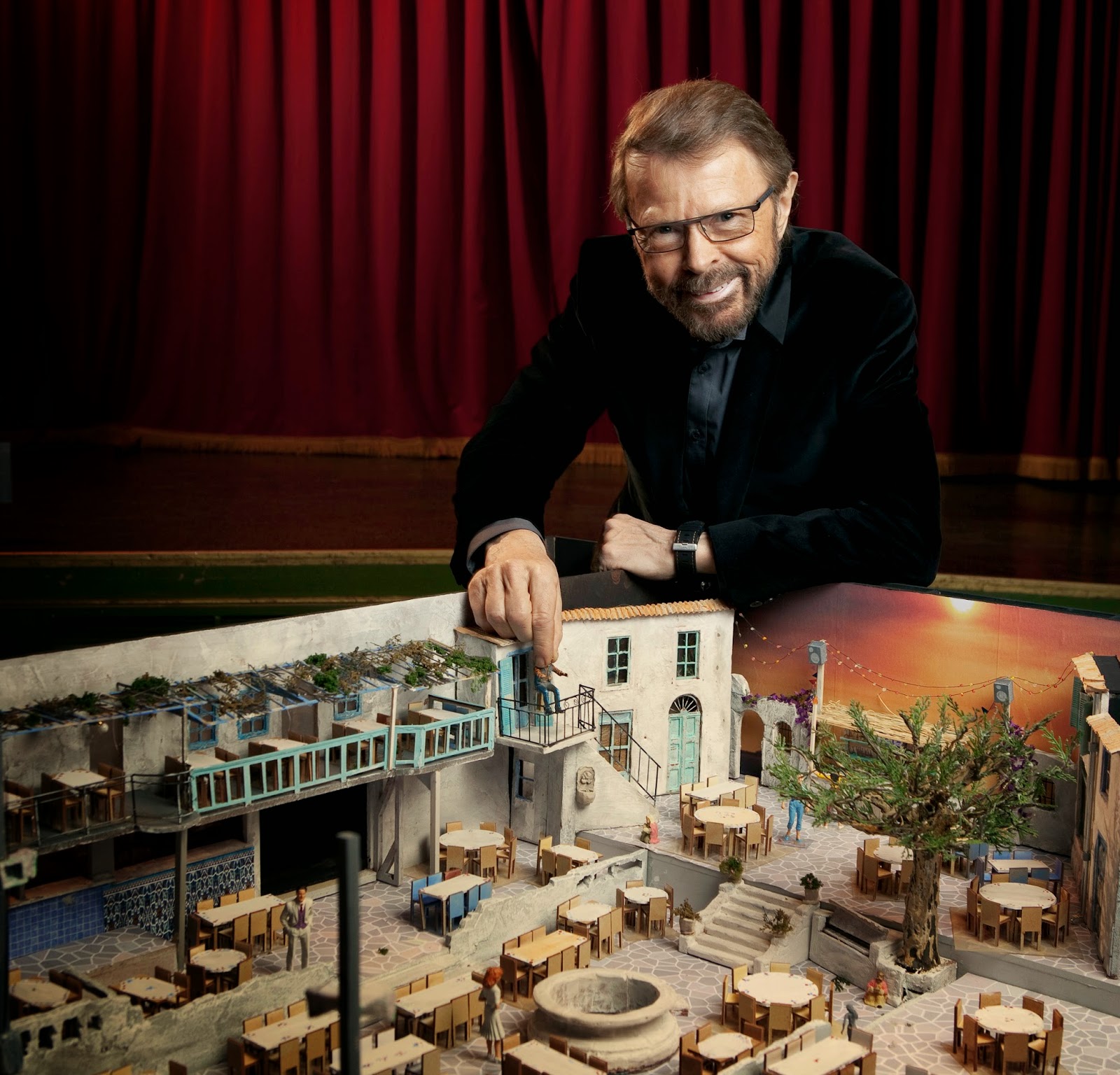