ABBA Self Titled - Released 40 Years Ago !

This was ABBA's third album release - second international release - and has the wonderful songs that shot them to the top in Australia - and finally around the world.

But it also contains other greats like I've Been Waiting For You, So Long, Bang A Boomerang & Rock Me - plus the amazing Intermezzo No.1.

This album went to Number 1 in Australia and was in the charts here for 65 weeks ! The only ABBA album to stay in longer was, of course, The Best Of ABBA.

Check out the Making Of The ABBA Album here: 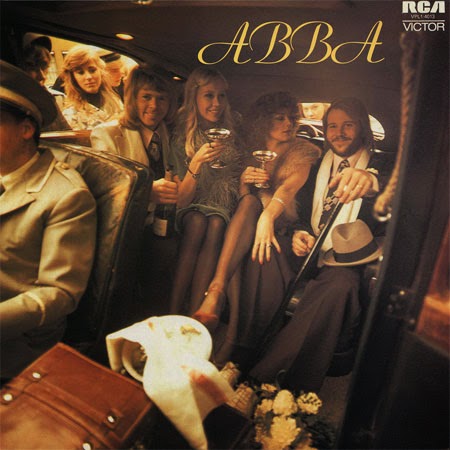 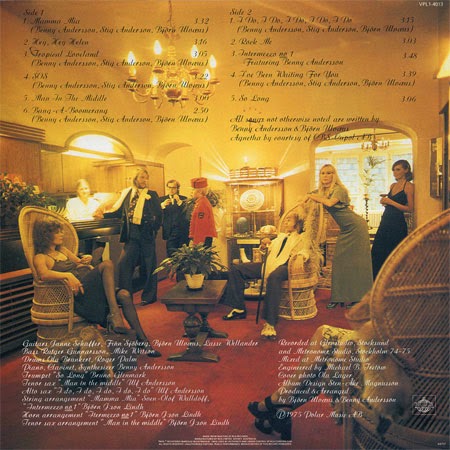 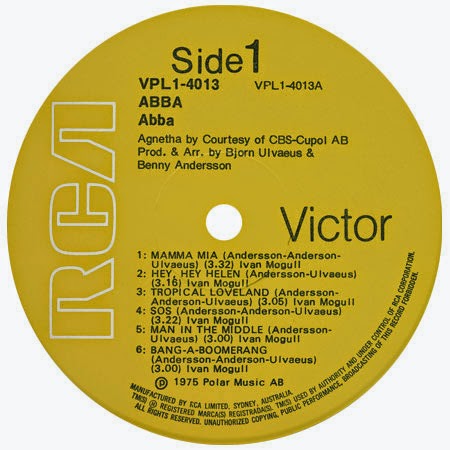 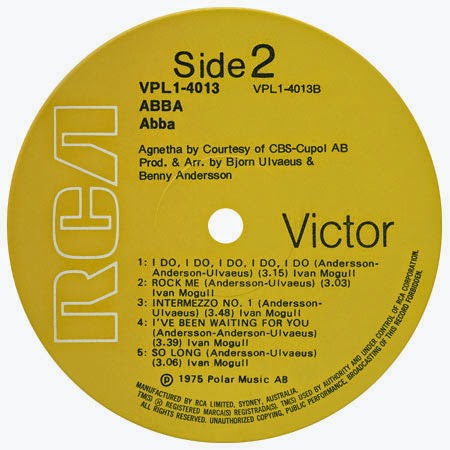 Email ThisBlogThis!Share to TwitterShare to FacebookShare to Pinterest
Labels: abba, abba australia, ABBA charts, ABBA discography, ABBA LP, ABBA Self Titled, Bang A Boomerang, I Do I Do I Do, Mamma Mia, Rock Me, SOS