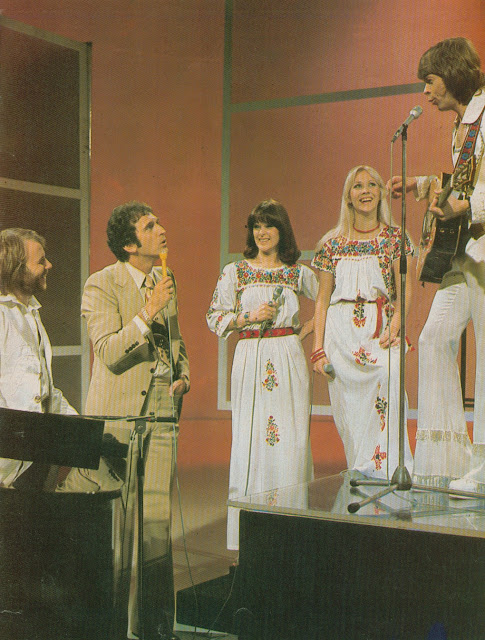 ABBA travelled to Melbourne for an appearance on The Don Lane Show, a nationally televised talk and variety show on the Channel 9 network.

After rehearsals during the day the show was broadcast live that night, with ABBA performing their just-released single ‘Fernando’ as well as ‘SOS’, and chatting with host Don Lane.

ABBA had to sneak out through the garage of their hotel to reach the TV studio due to fans besieging the hotel.

It had long been believed that this clip had been erased from the archives however, the great news from summer 2006 was that it had been found.  It was transferred from the live-to-air recording tape to a Umatic-segments tape in 1976 and then was discarded by Channel 9 in 1978 but luckily saved by someone before it got to the rubbish bin.  Apparently Channel 9 regularly chucked out stuff they didn't want any more to save tape and storage space - this included.  They've probably regretted the decision many times since!

The show was LIVE in some states on Monday and Thursday nights at 9.30pm. It went out LIVE in Sydney and Melbourne and was recorded from air to be played in other areas who didn't get it live, then copied over as the wanted segments had already been transferred to segments tapes.

There was a trailer for when it aired in another state the following week in Adelaide on Wednesday nights. 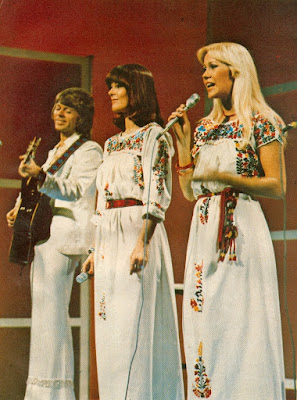 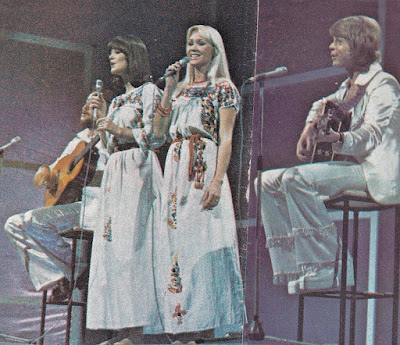 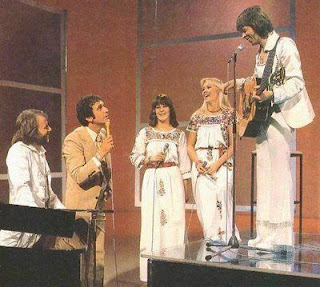 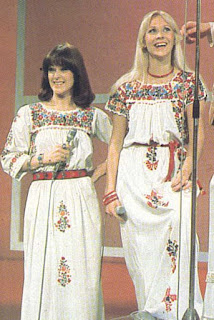 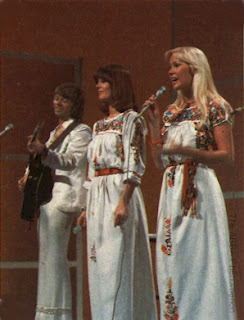 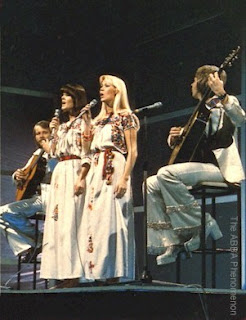