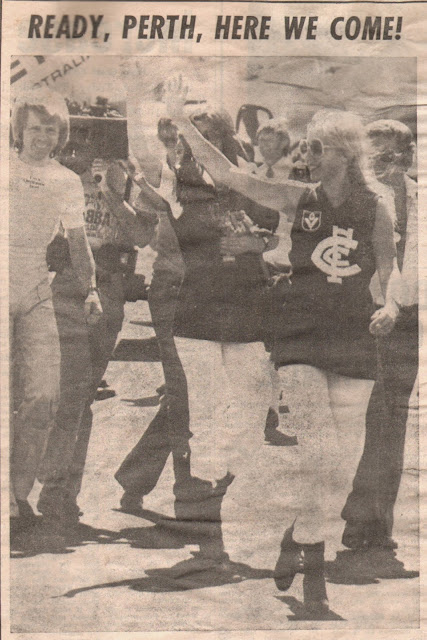 What a great headline that was – I can imagine the excitement felt by fans knowing ABBA was in their city and it wouldn’t be long until they performed – such a thrill !

ABBA departed Adelaide at 12 noon and arrived in Perth at 1.30pm local time.

Journalist, Jill Cromellin, writing in “The West Australian” noted that prior to their arrival, “The tarmac beside the aircraft was alive with cameramen, reporters and airport staff all waiting for the first glimpse of the four Swedish millionaries who have sold more records in Australia than anyone at any time. A small fierce man approached the Press and said: “If anyone asks Abba single question the Commonwealth Police will see that he leaves this area”.

Another of the local newspapers, “Daily News” noted that, “The crowd swarmed around the cars but there were no incidents apart from damage to a girl’s bicycle. The airport security for the superstar groups was by no means as stringest as for many lesser important groups. By comparison with some pop star arrivals it was a casual affair, in keeping with the casual attitude of the four people in the limelight.”

Rather than going straight to the hotel where ABBA were staying, The Parmelia Hotel, Abba went straight to the Swan River for a sail on the yacht Sir Henry Merkin. “The girls brought their bikinis in their hand luggage”, said promoter Patti Mostyn at the Parmelia. “They have not had any time off since they arrived in Australia and they wanted a swim.” Some of the most famous photographs of ABBA during the 1977 Concert Tour are in fact those taken on the Swan River.

During the cruise ABBA went ashore to meet the local wildlife -sea lions. “Is it dangerous here?"- one of the them asked the captain of the boat taking them for a pleasure cruise in Perth. “Don’t worry. Sharks won’t attack if there are sea lions around. Sea lions are fast. They’ll ram a shark from the side if it gets too close.”
LOL

Just a little bit of trivia - the Sir Henry Mirken yacht was built in 1976. In 2015 it competed in the Sydney to Hobart yacht race.

The crew went straight to their hotel ‘The Parmelia’ in Mill Street Perth, where they checked in and then headed off to the Perth Entertainment Centre to commence setup. At least they had a more simple setup here as this would be an indoor show.

Meanwhile, about 30 or 40 fans were waiting for ABBA outside the hotel.
A couple of quite young fans, Evan Burton and Jim Snee were interviewed by the “Daily News”. Jim had written poetry for Agnetha and Evan had a brought a synthetic rose.
According to “The Daily News”, the only security man in evidence was a lounge-suited gentleman who during the long wait had been dubbed “Mr Meany” by the fans. So when the cars pulled up and ABBA got out there was nothing to stop the crowd. The fans didn’t know quite what to do. For an instant they hung back then charged forward accompanied by the cries of Mr Meany who was bellowing: “I’ve warned you kids, you’ve blown it now, you’ve blow it for all time”.
In keeping with their image, ABBA took it all ever-so-sweetly and even responded with the odd peck on the cheek. 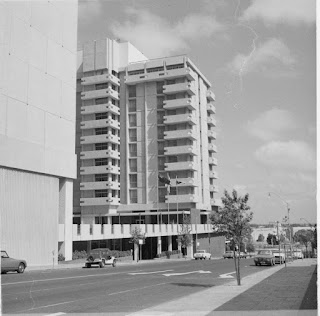 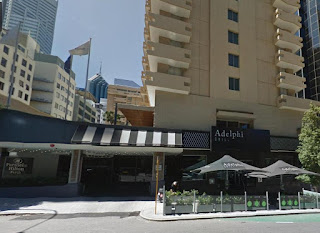 Perth is the last stop on this tour and ABBA will perform 5 concerts here over 3 days – starting with 2 shows tomorrow night.

A comment by a lady named Lisa on a blog regarding the intended demolition of the Entertainment Centre – there was discussion about the acoustics not being good inside the Centre:

“1977, I was in the audience, 9th row, at the bomb scare concert!
Then the bomb scare incident was documented for posterity in ABBA: The Movie, which I eagerly took in at the cinema in the Ent Cent a couple of years later. There was a building in Perth on the screen in a major international movie! Well Swedish anyway.
Then during the early 90’s ABBA revival I went to see ABBA: The Movie at an ironic late night screening at the same cinema, now called something arty, and there it was again… we were IN the Ent Cent and there on the screen at the cinema in the Ent Cent WAS the Ent Cent. Everybody screamed. I am really sad to see it go, I don’t care what the acoustics are like.” 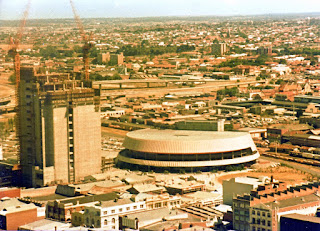 The Arena:
I think I prefer the original :) 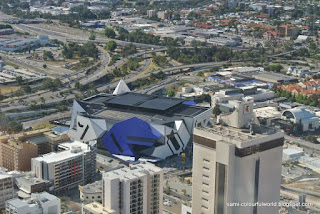 The Entertainment Centre had a capacity of 8003 seats and was Perth’s primary large concert venue until its closure in 2002.

This is why ABBA had to play at least 5 shows there – audiences of 8000 may have been what they were used to before Australia – but it certainly wasn’t going to cut it here.
Although, as we’ve mentioned before, Australia wasn’t the only country that could have filled these venues many times over.

But the schedule was tight right through this tour – no chance they could have added more concerts even though they knew many months in advance how fast the shows sold out.

It’s kind of funny when you think about it – this idea that ABBA were rushing through this tour so they could get back to other things.

Plenty of action to come over the next few days ! 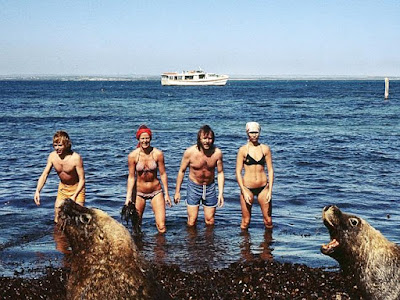 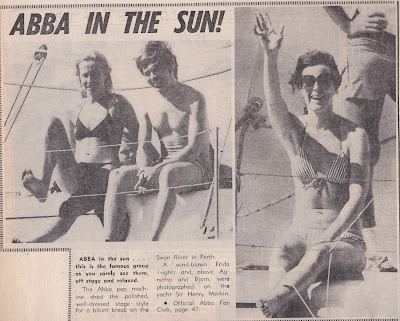 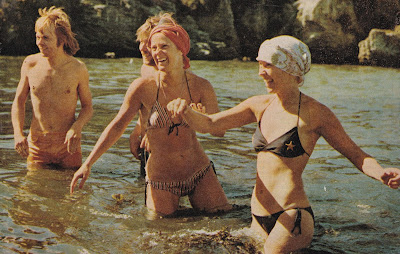 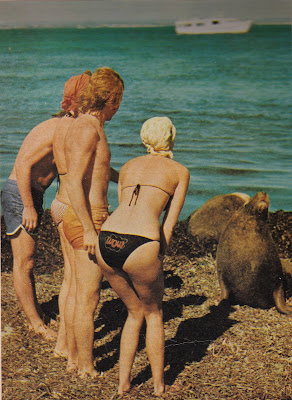 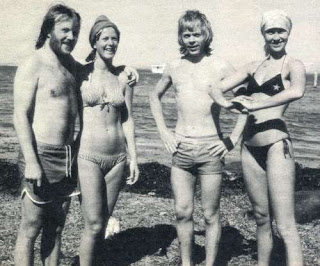 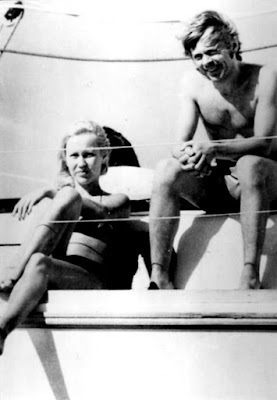 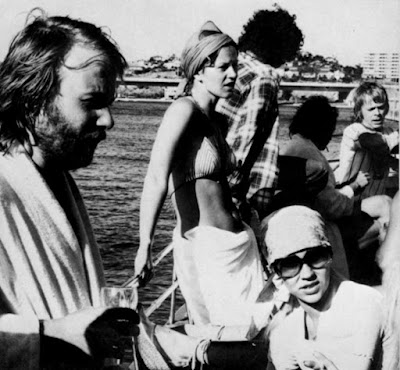