During ABBA's promotional tour in Australia in 1976, they were filming for scenes that would be shown in the international version of 'The Best Of ABBA'

Although ABBA had a relaxing weekend, there were cameras present at all times to film the needed scenery - the international show would be showing off Australian fauna and flora.

They were treated to a cruise on the Hawkesbury River, north of Sydney, where they stopped at a cove on the river and experienced a typical Aussie BBQ, and were given Boomerang lessons. This trip included a visit to the Koala Sanctuary at Bobbin Head.

They also went for a cruise on Sydney Harbour and visited Taronga Park Zoo on Sydney's North Shore. 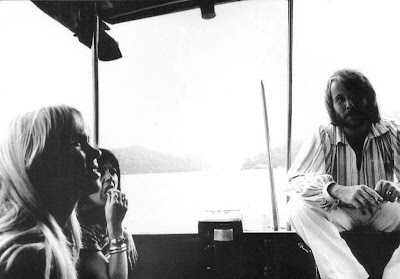 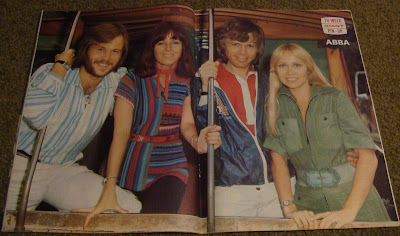 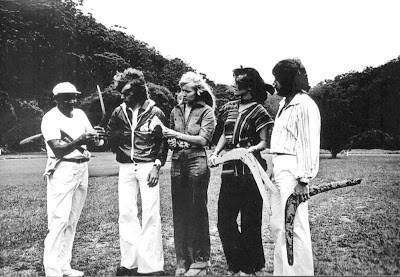 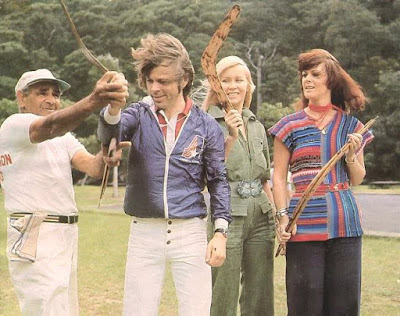 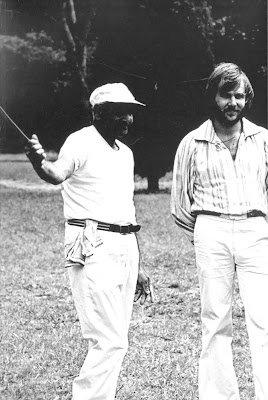 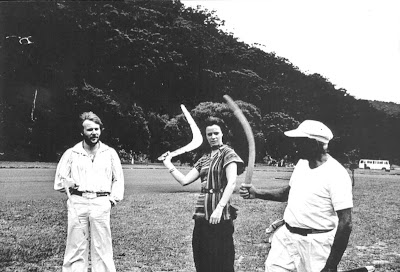 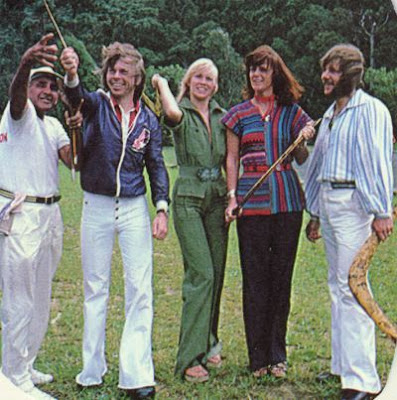 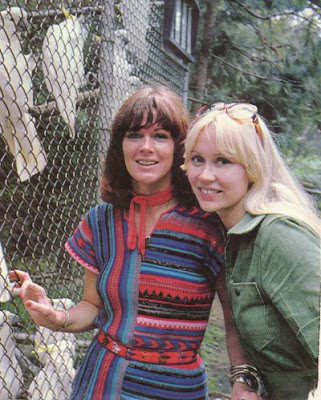 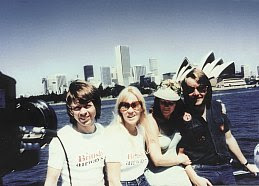 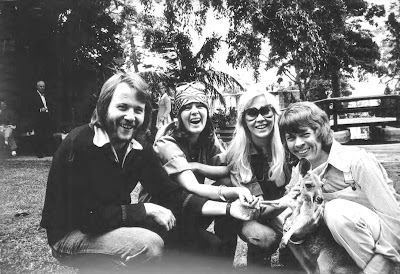 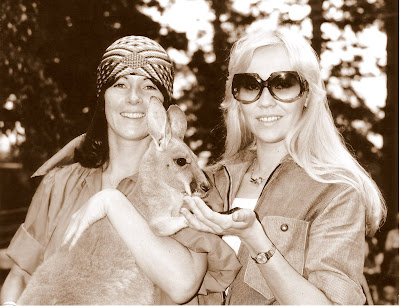 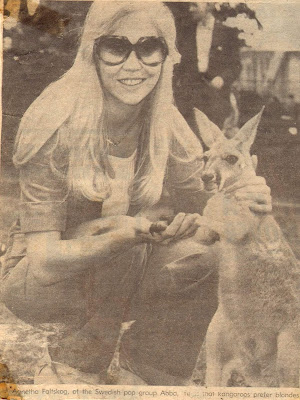 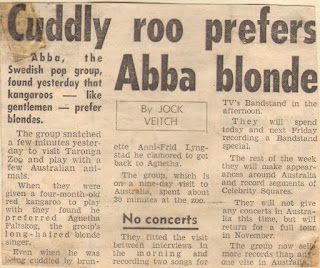 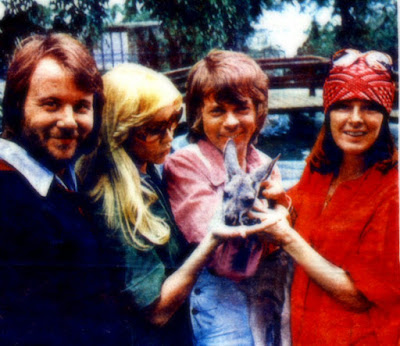 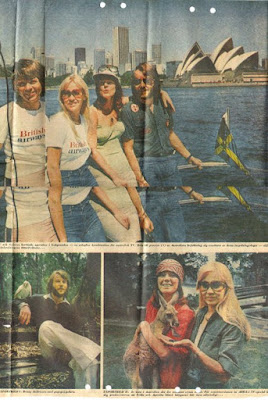